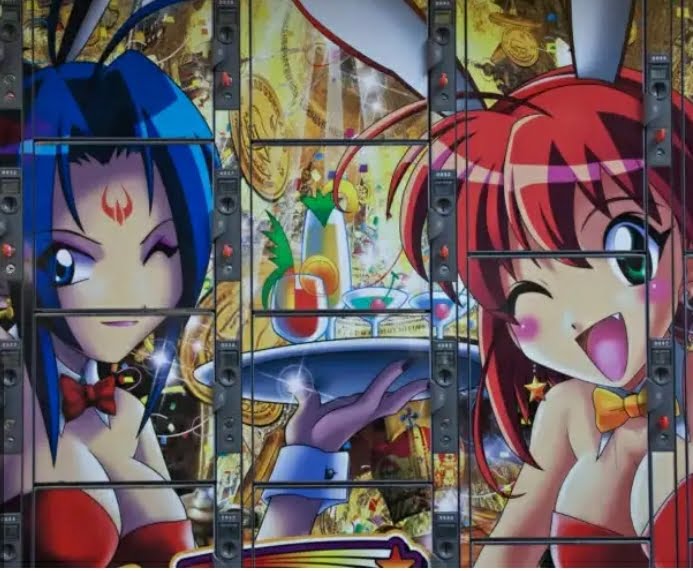 The Anime craze has taken over TikTok again as users are in love with the new AI Manga filter. If you haven’t tried it yet, let us show you how to do it.

People have already been uploading videos of themselves in Anime avatars on TikTok until now. But, they had to use an external app to get the desired effects.

Now, you can see yourself as a Manga or Anime character by simply using the effect that’s available within the platform itself.

HOW TO GET THE AI MANGA FILTER ON TIKTOK

The steps to get the AI Manga filter is pretty similar compared to other effects. Here’s how it’s done.

OTHER NEWS:  Inside Dane Cook’s net worth as star is engaged to girlfriend Kelsi Taylor

ALTERNATE OPTION TO DO THE ANIME FILTER

A few TikTok users have noted they aren’t able to find the AI Manga filter in the effects gallery. So, here’s another way to do the same effect.

OTHER NEWS:  I talk when I want – Ronaldo defends explosive interview with Piers Morgan

USERS ARE OBSESSED WITH THE NEW EFFECT

TikTok users aren’t getting enough of the new AI Manga filter. Many have taken to Twitter to share their results.

“I tried the AI Manga filter on TikTok. lmao I’m obsessed with it,” wrote one thrilled user.

Another said: “My first try using Manga filter on TikTok and look!! Chili Manga version is so cute”

A third user tweeted: “Tried the AI Manga filter on TikTok and I love it. hahahaha.”