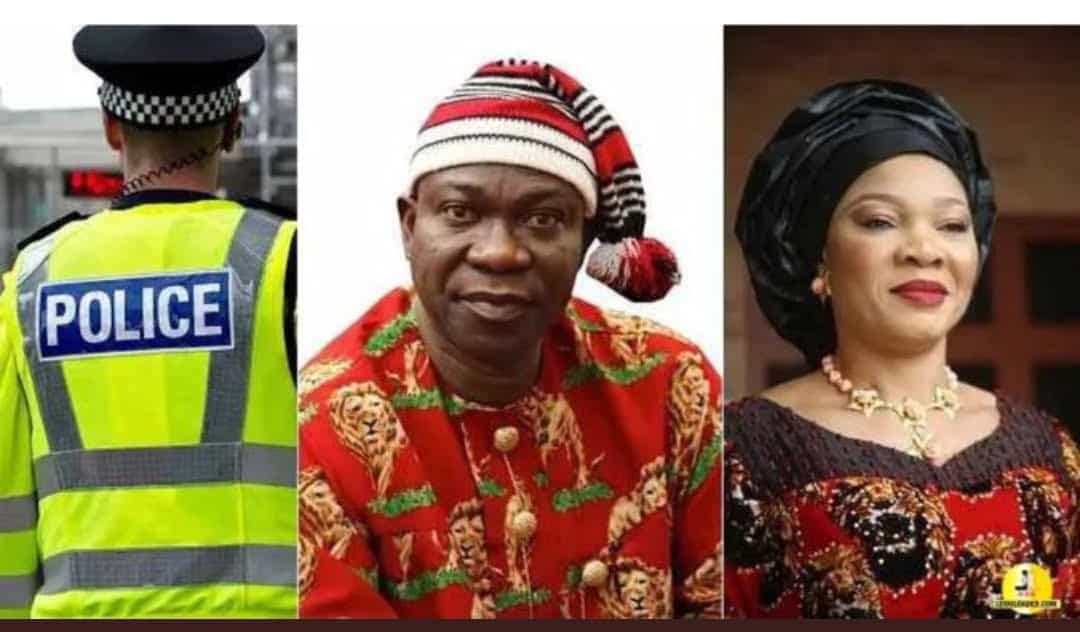 The true story behind Ike Ekweremadu’s arrest has been revealed.

Wothappen had reported earlier that a former Deputy Senate President, Ike Ekweremadu, was arrested alongside his wife on Thursday, June 23, 2022, for organ harvesting.

This online news platform understands that hours after their arrest, a letter emerged showing that Ike Ekweremadu had in December 2021, written a letter to the British High Commission about a kidney donation for his daughter.

This is according to a copy of a letter to the UK high commission, seen by Wothappen Nigeria on Thursday evening (Nigerian time), June 23, 2022.

In the letter, the former Deputy Senate President said he was writing in support of a visa applicant who was scheduled for “medical investigations for a kidney donation to Ms Sonia Ekweremadu”.

Ekweremadu said the donor and his daughter “will be at the Royal Free Hospital London”, adding that he would “be providing the necessary funding”.

Further findings revealed that Sonia is one of the daughters of Ekweremadu, who graduated from a UK university in 2019.

The letter reads: “I am writing in support of the visa application made by Mr Ukpo Nwamini David, who is currently having medical investigations for a kidney donation to Ms Sonia Ekweremadu.

“David and Sonia will be at the Royal Free Hospital London, and I will be providing the necessary funding. I have enclosed a statement of my bank account.”

“It’s believed that when the couple were arrested which was just on Tuesday the 21st of June, they were arrested at Heathrow Airport on their way to Istanbul Turkey.

“And it’s believed they were travelling to Turkey for another organ because they were unable to harvest the organ of this child who enforced the backbone of the case that we are hearing and when Mr Ekweremadu was arrested, its believed that there was $20,000 he had in his possession which has also been seized by the court.

Going back to the alleged child who’s the victim of this case, it’s believed that when be truthfully disclosed his age at the Royal Free Hospital, that doctor cancelled the procedure and he was taken back into the custody of the family who we believe treated him, according to the prosecution, like a slave, made him sleep on the sofa until he escaped from that home, spent roughly two days and he found his way into a Police station and that’s when a Police investigation started and its from that Police investigation that led to the arrest of the Ekweremadus at Heathrow Airport on Tuesday and today being their first public hearing which we now know them being denied bail and being kept in custody until the next court day which is 7th of July.”