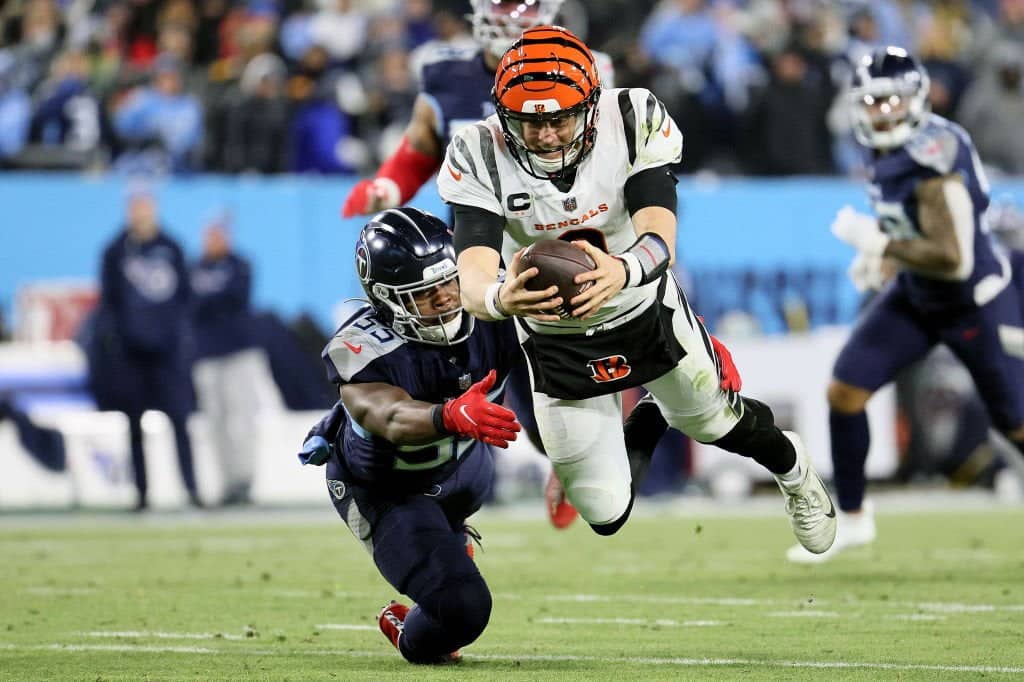 The new NFL schedule for 2022 includes a bye week for each team, but when will they be taken off the field? Early or late in the regular season, which is better?

The NFL schedule for 2021 was thrown off balance when a 17th regular season game was added to the schedule.

In the old 16-game schedule, each side played eight home games, and eight away games, but the addition of an extra game made matters more complicated.

On a conference-by-conference basis, teams are pitted against each other throughout the course of the regular season.

According to NFL standings from 2020/21, the AFC West champion Buffalo Bills played Washington Football Team – now known as The Commanders – in the league’s 17th game in 2021.

The NFL had hoped to add a second bye week to the calendar because of the increased number of games, but this season’s new schedule does not include one.

Each team in the NFL only gets a one bye week throughout the regular season.

MORE:  On This Day; Radja Nainggolan Was Suspended By Inter Milan

This has been the case since 1990, when the NFL reintroduced the idea, meaning the regular season was played over 17 weeks.

It’s now played over 18 weeks, before the Playoffs begin in January as teams close in on a potential Super Bowl appearance.

The 2022 NFL regular season schedule was released on Thursday, 12th May – with the first game being the reigning champions LA Rams vs the Buffalo Bills on September 8th.

Below is a list of when each NFL team will be given its bye week in the 2022 season:

When it’s best to have the week off

It is best to have the bye week in the NFL 2022 season towards the middle or end of the regular season.

For the first few weeks, teams will be trying to play their way into form, and adjust new players into the system, or get new head coaches up to speed.

Having a bye week early in the 2022 NFL season could halt momentum.

On the other hand, if a team has it later in the season, it could help them to recover from injuries they are carrying and a weekend with their feet up wouldn’t be such a bad idea.