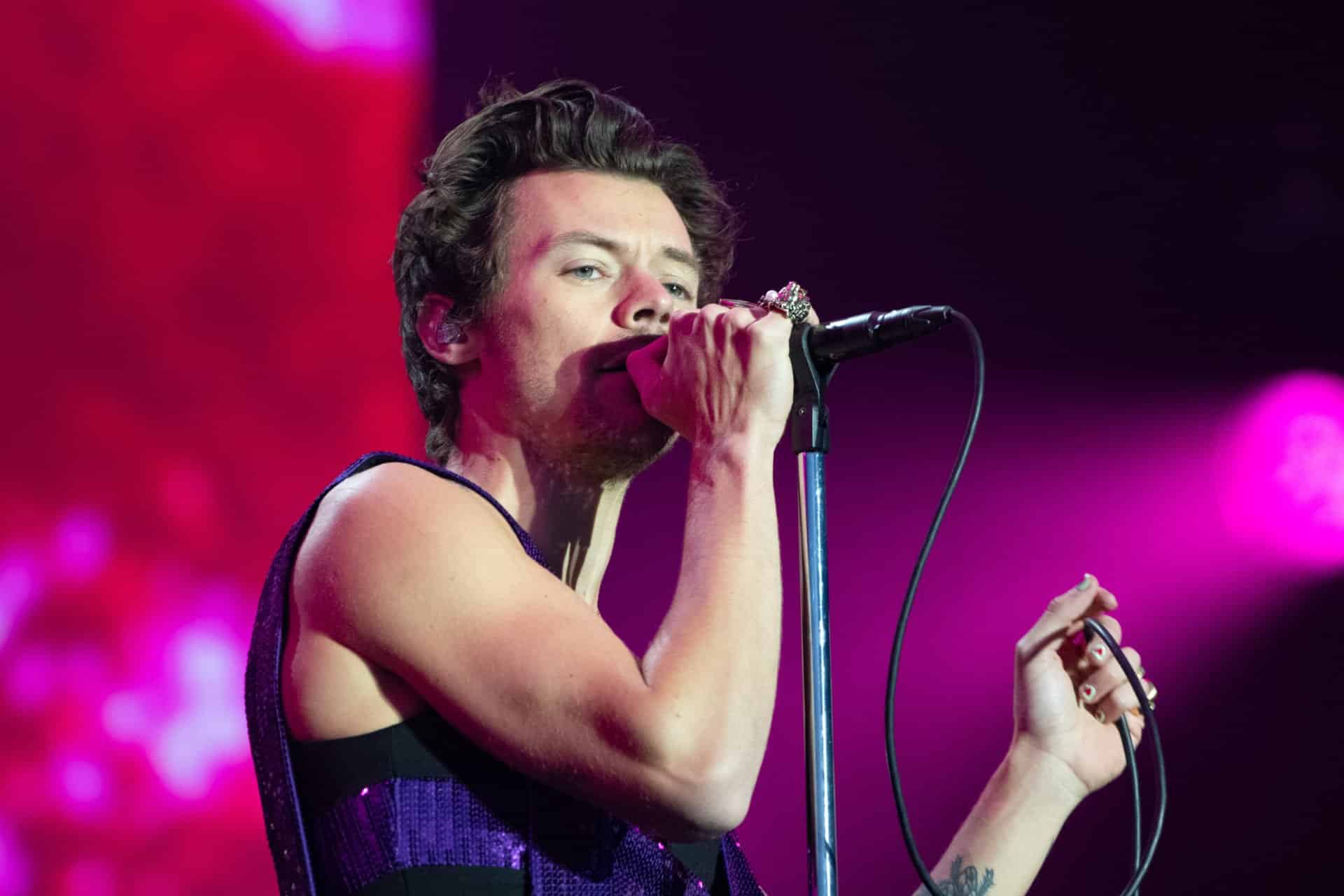 Harry Styles has firmly added ‘actor’ to his job title as the singer has now appeared in four movies – and rumours say Star Wars could be his next big role.

Following his appearances in My Policeman, Dunkirk, Eternals and the upcoming film Don’t Worry Darling, reports have taken over the internet that the star has been cast in a brand new Star Wars show.

Fans are going crazy online at the prospect of seeing the As It Was singer in a George Lucas spin-off, but unfortunately, there’s no truth to these baseless rumours right now…

This week, fans have gone wild after rumours said that Harry Styles has been cast in a brand new Star Wars spin-off TV show.

“According to our trusted and proven sources pop star turned actor Harry Styles is currently looking to join an upcoming Star Wars show, which is probably the best way to now enter a galaxy far, far away,” they said.

However, it’s unclear who their “trusted and proven sources are” and there are no other reports claiming that Harry Styles is in talks to be in Star Wars.

The article goes on to further claim that he will star in one of the “darker Star Wars series” like the upcoming Andor, but this is merely a prediction.

On LinkedIn, Giant Freakin Robot claims to be a “premium publisher of in-depth content on the world of the future in technology, science and entertainment”.

Yet, this information is completely baseless and unfounded – so it’s very unlikely that Harry Styles has actually been cast in a Star Wars show.

There seems to be no truth to the rumour, but it’s gone viral on social media nonetheless and fans have gone wild.

The streets are saying Harry Styles is gonna be in Star Wars— natalita (@natqueue) July 26, 2022

Harry Styles could be thrown into Star Wars. Don’t ask me if I’m ok because I’m not— Bella (@bellachaosqueen) July 26, 2022

OTHER NEWS:  ICONIC HOUSE FROM THE GOONIES GOES UP FOR SALE

The Star Wars rumours are likely to be fake, but Harry is starring in a new movie called Don’t Worry Darling which arrives in cinemas on September 23rd.

It’s a psychological thriller that follows the story of 1950s housewife Alice, played by Florence Pugh, whose reality begins to crack, revealing a disturbing truth underneath.

Her on-screen husband Jack is played by Harry Styles and the movie is directed by the Watermelon Sugar singer’s real-life girlfriend Olivia Wilde.

Olivia also has a role in the movie, playing a character called Bunny, and other cast members include Chris Pine, Gemma Chan, Sydney Chandler and Douglas Smith.

The IMDb plot says the movie is about a 1950s housewife living with her husband in a utopian experimental community begins to worry that his glamorous company may be hiding disturbing secrets.

Harry Styles’ character was originally going to be played by Shia LeBeouf as Harry couldn’t do the movie due to music commitments.

However, when his tour was cancelled due to the Covid pandemic, Olivia fired Shia and replaced him with her original choice, Harry Styles.
The post Harry Styles Star Wars rumours debunked as baseless casting sends fans wild appeared first on Wothappen .