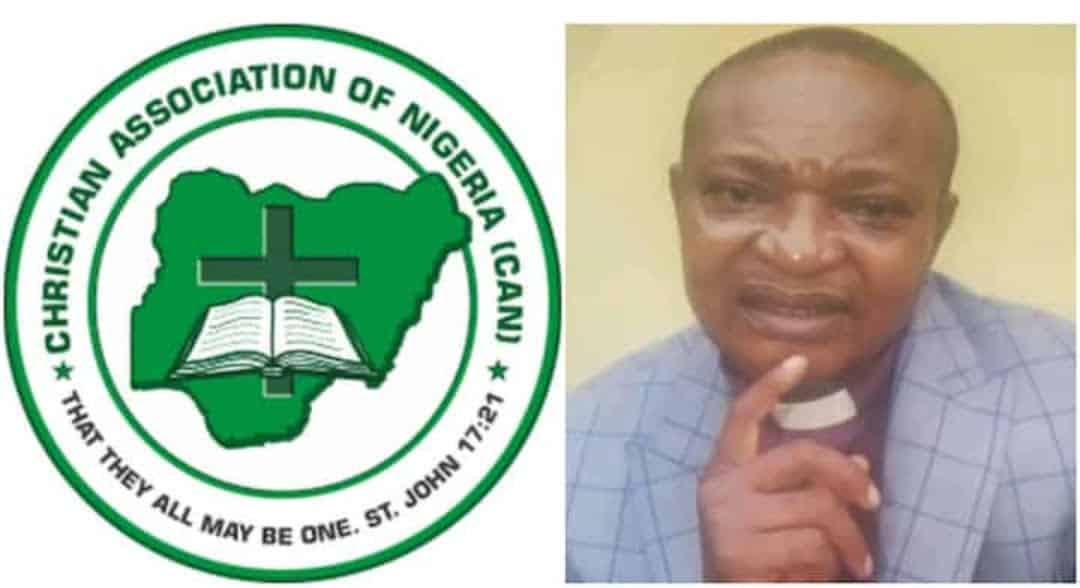 Meanwhile, the late cleric before his death was a two-term CAN Chairman in his area and the brother to a former lawmaker, Rt. Hon. Bassey Etim.

A report by The Punch has it that the Founder and General Overseer of Prayer Tower Mission International in Akwa Ibom State, Apostle Tom Etim, is dead. Apostle Etim, who was the immediate past Chairman of the Christian Association of Nigeria, Oron Chapter, Akwa Ibom State, died after a brief illness.

What led to his death

As at the time of filling this report, the cause of his death has remained unknown.

He hailed from Ibiaku Essiet village in Uruan local government area of the state.

The secretary of the church management board, Rev Innocent Bassey, announced Etim’s passage in a statement he made available to newsmen in Uyo on Thursday, December 8.

The deceased, according to the statement, was the elder brother to a former National Assembly member, Rt. Hon. Bassey Etim and a two-term CAN Chairman in his area.

Until his death, Apostle Etim was known for living a life of philanthropy and humanitarian service.

The statement said the funeral service would be held on December 23, 2022 at the Prayer Tower City, Prayer Tower Avenue, opposite Dakkada Luxury Estate, along Airport Road, Ibiaku Issiet by 10 a.m.

“Still can’t believe he is gone”:

Veteran gospel singer Sammie Okposo, who died on November 25, 2022, is set to rest in the coming week as his family announces the singer’s final burial procession.

The top evangelist was reported to have passed on after he slumped and died due to a heart attack.

“I saw an antelope and shot at it”:

Hunter kills palm-wine tapper, insists it was animal that he saw.