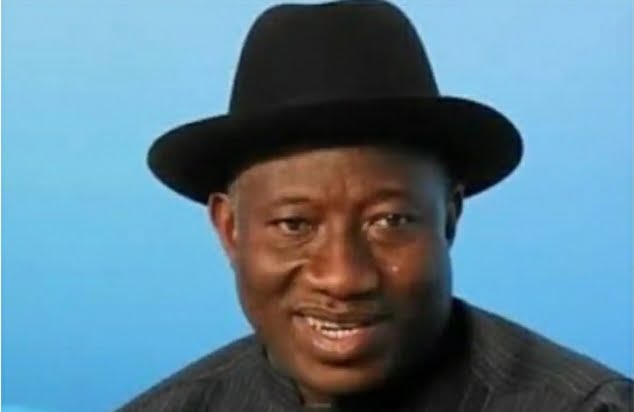 According to People’s Gazzate, Goodluck Jonathan was returning from the Nnamdi Azikiwe International Airport in Abuja on Wednesday, April 7 when the tragedy occurred.

According to an aide who confirmed the terrible news to Leadership, the ex-president survived the crash and was unharmed.

However, the assistant who broke the news added the unsettling fact that two of Goodluck Jonathan’s aides died in the tragedy.

Goodluck Jonathan and his wife, Patience Jonathan, went to the National Hospital in Abuja’s emergency room to see the accident victims.

In a domestic dispute in Miami, a Nigerian-American man was stabbed to death by his girlfriend.

[Watch] A Lady confronts a man for doing rituals in front of her gate.