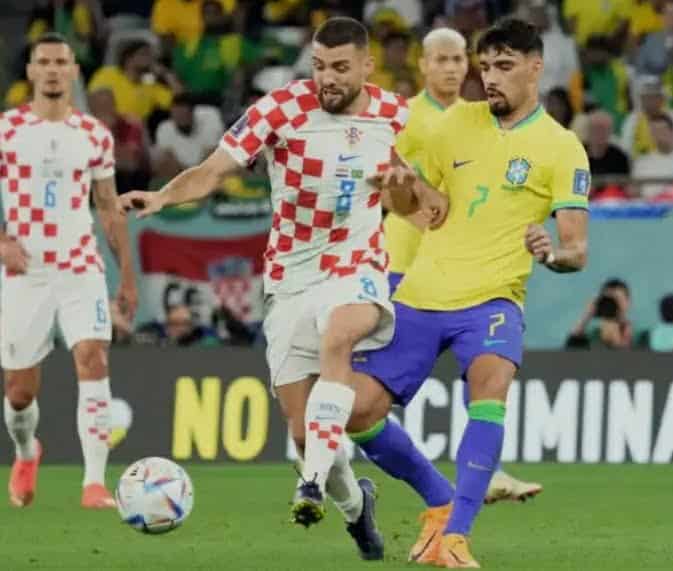 Brazil were winning 1-0 but the European side swooped in with a late equalizing goal and then managed to win 4-2 on penalties.

The Croatian victory has shocked people across the world who were convinced Brazil, who have Neymar and Richarlison, would win.

In fact, many had bets on the South American squad to win the whole tournament, but the side has now been knocked out.

On social media, there are mixed reactions to the Croatia triumph, but everyone can agree on one thing – memes are the best way to react…

OTHER NEWS:  I will never be like Zidane, Ronaldo – Benzema