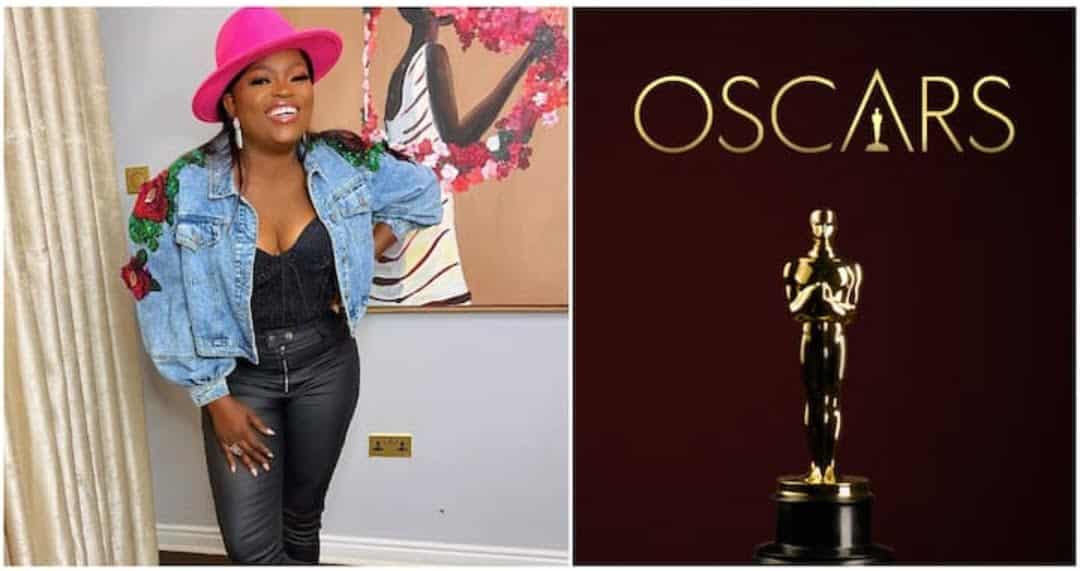 Nollywood actress Funke Akindele continues to win, not minding the recent report of her separation from her husband and musician JJC Skillz.

The Nigerian actress recently received an invitation to join the Academy of Motion Picture Arts and Sciences (AMPAS), the organisers of the prestigious award, Oscars.

A statement from the Oscars’ official website revealed that the Nigerian actress was among the 397 individuals from different parts of the world who received similar invites.

The Academy, in a statement, disclosed that membership selection is based on professional qualifications, with an ongoing commitment to representation, inclusion and equity remaining a priority.

According to the Academy, the total number of invitees is 397, and 44% are women, 37% belong to underrepresented ethnic/racial communities, and 50% are from 53 countries and territories outside the United States. There are 71 Oscar nominees, including 15 winners, among the invitees.

Funke also confirmed the report as she shared a snapshot of the report via her Instastory with her name appearing in the first position.

Some of her fans also congratulated her on her new achievement.

Black Is Beautiful: 3 Ladies Cause Stir Online As They Show Off Dance Moves With Class in Video