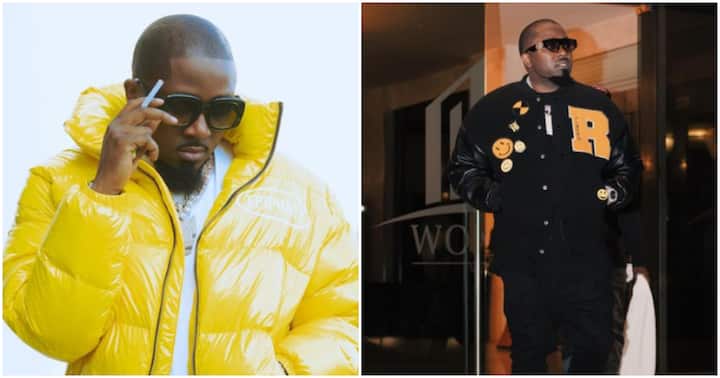 Famous Nigerian rapper Ice Prince Zamani has revealed in a tweet shared on his page that he is no longer in the custody of the Nigerian police after spending fourteen days incarcerated.

The rapper shared a cryptic tweet on his page on September 15, 2022, saying freedom is priceless.

This tweet had sparked several reactions online as many thanked God for his safe return, while some poked fun at his tweet, saying now he would value his freedom a lot more.

The rapper was arrested on September 2, 2022, for allegedly abducting and assaulting a police officer in Lagos. The security operative had to stop Ice Prince for driving without a license plate number.