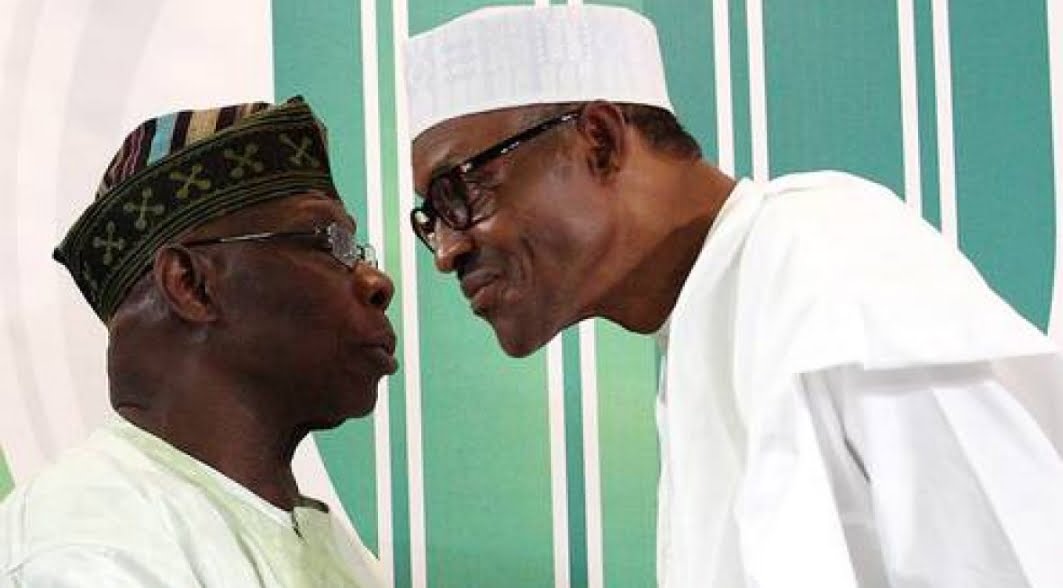 Wothappen reports that Former President Olusegun Obasanjo says the government of President Muhammadu Buhari has been overwhelmed by insecurity.

This online newspaper understands that Obasanjo was reacting to the recent Kaduna train attack wherein eight persons were reported dead and many sustained injuries.

He spoke while he played host to a People’s Democratic Party (PDP) presidential aspirant, Dr Ugochukwu Williams, at his Penthouse residence within the premises of the Olusegun Obasanjo Presidential Library (OOPL), Abeokuta, Ogun State.

According to Obasanjo, Nigerians travelling are no longer safe on the road, in the train and at the airport

He called for concerted efforts to stem the tide of insecurity in Nigeria, regretting that the Buhari administration had been overwhelmed by the situation.

However, he charged Nigerians not to allow the present situation to overwhelm t he country.

He explained that no individual can claim he has a solution to the challenges facing the nation, saying that that was why he receives anybody who visits him with open arms.

“The situation we are in this country is not a situation where one man will say yes, he has a solution, unless we are deceiving ourselves. I believe we need to sit down collectively and look at the situation,” the Balogun Owu.

MORE:  COVID-19: Why Chinese doctors are coming to Nigeria – Official

“That shows a very serious situation,” the ex-President lamented.

He suggested that “all right-thinking Nigerians must know that we have a situation that has overwhelmed the present administration,” warning, however, that “we should not allow that situation to overwhelm Nigeria.”

IPOB factions in Anambra have been offered amnesty by Governor Soludo.