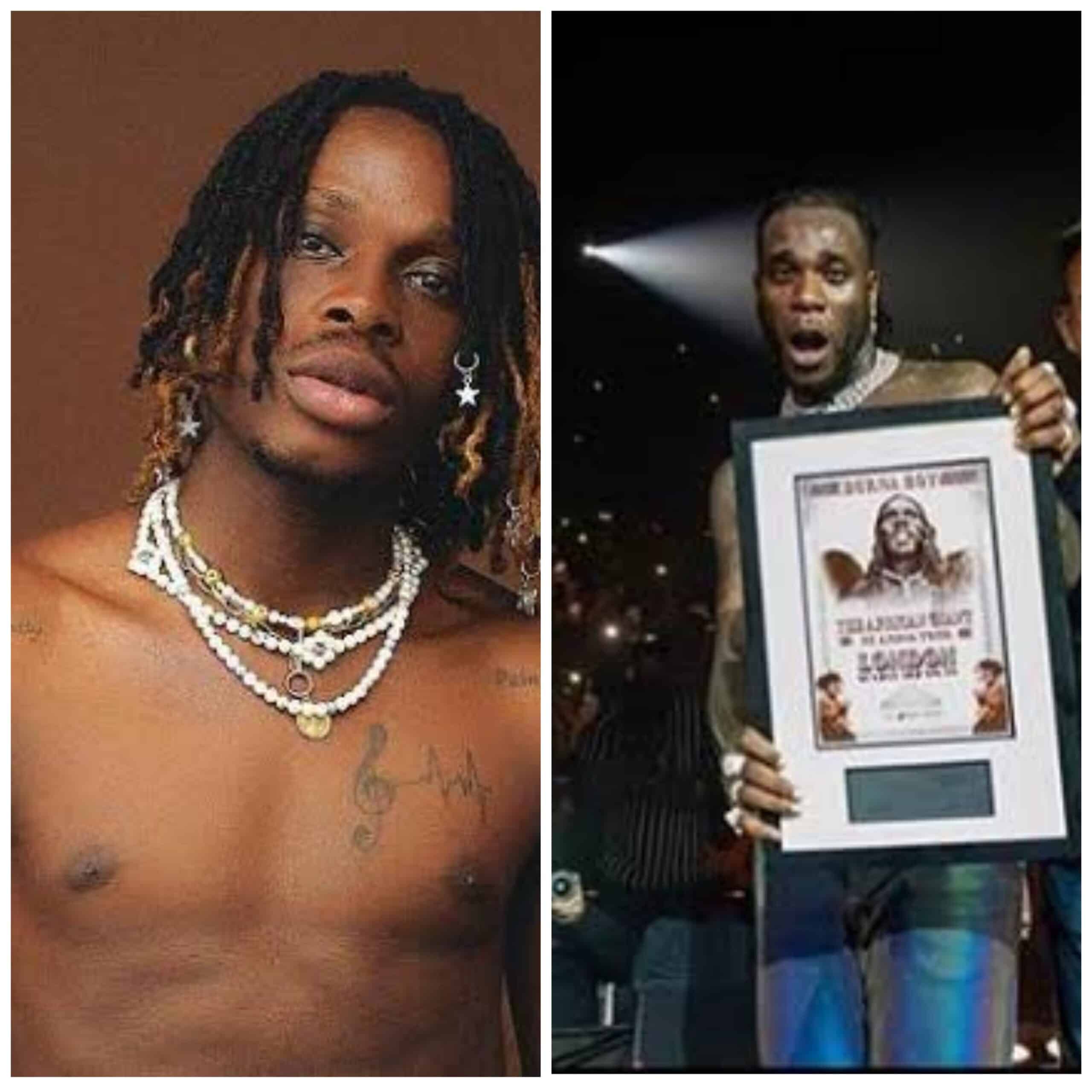 The 26-year-old announced the upcoming concert on his verified Twitter page on Tuesday.

According to the information on the banner he shared, the event is scheduled for Sunday, 13th November, 2022, and will be hosted by YBNL boss, Olamide.

The ‘Peru’ singer will become the second Nigerian artiste to headline a concert at the 12,500-seat arena after Burna Boy.

Recall that Burna Boy was presented with a plaque after selling out the Wembley Arena in 2019.

Although Wizkid and Davido have both sold out the famous O2 Arena multiple times, only Burna Boy and now Fireboy have attempted the SSE Arena.

Last month, Fireboy became the first Nigerian artiste to perform at the Wembley Stadium after he was brought on stage by Ed Sheeran.

Toyin Lawani recounts how she aborted her first pregnancy at 15