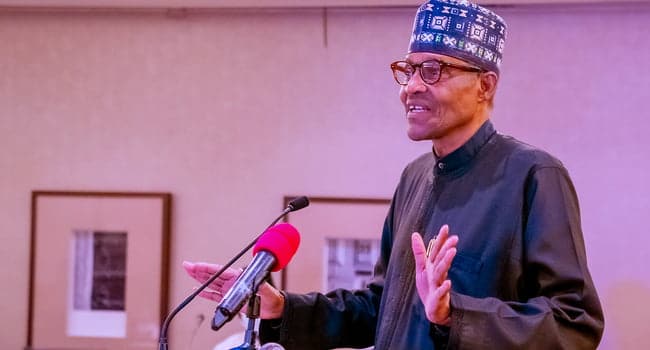 British Broadcasting Corporation, BBC, has threatened they will publish more stories on the activities of non-state actors who are terrorizing the country.

Wothappen reports that BBC said the Federal government did not impose the fine of N5 million imposed on Daily Trust and other national media because it knows it has no power to do that.

BBC stated that the only action the Federal government can take would be to write its regulating agency Ofcom.

Wothappen quoted a BBC source who said, “We published another one (documentary), and will do more because it’s about the people suffering”, one hinted.

“They (government) did not impose a fine on us because they knew they could not do so.

“What they can do is write to the agency that regulates us, the Office of Communications (Ofcom).

“They definitely would ask Ofcom to take disciplinary actions; they cannot do anything other than that.

“After Trust TV spoke with the victims, we interviewed the NSAs – Ado Aleru, the one turbaned, and Abu Sanni who led the Jangebe school attack.”

Nigeria Information Minister, Lai Mohammed, on Wednesday, had stated that BBC, Daily Trust would be served disciplinary action for a documentary on terrorism in the Northern part of the country, Zamafara State.

Lai Mohammed argued that the documentary was a glorification of terrorism and banditry, stating that the bandits were made to feel like Nollywood stars in the documentary.

Lai Mohammed said, “Appropriate sanctions will be meted to both the BBC and the Trust TV. They will not get away with the naked glorification of terrorism and banditry.

“When otherwise reputable platforms like BBC can give their platform to terrorists showing their faces as if they are Nollywood stars, it is unfortunate.

“If they are not registered in Nigeria and they are only sending their signals to Nigeria, we will ask them to stop sending the signals.”

Mohammed further added that during the IRA (Irish Republican Army) days, “the BBC will not dare do what they are doing now in Nigeria”.

‘Is this how Britain lets us know our next President?’ – Charly Boy reacts to photo of Boris, Peter Obi and past country leaders