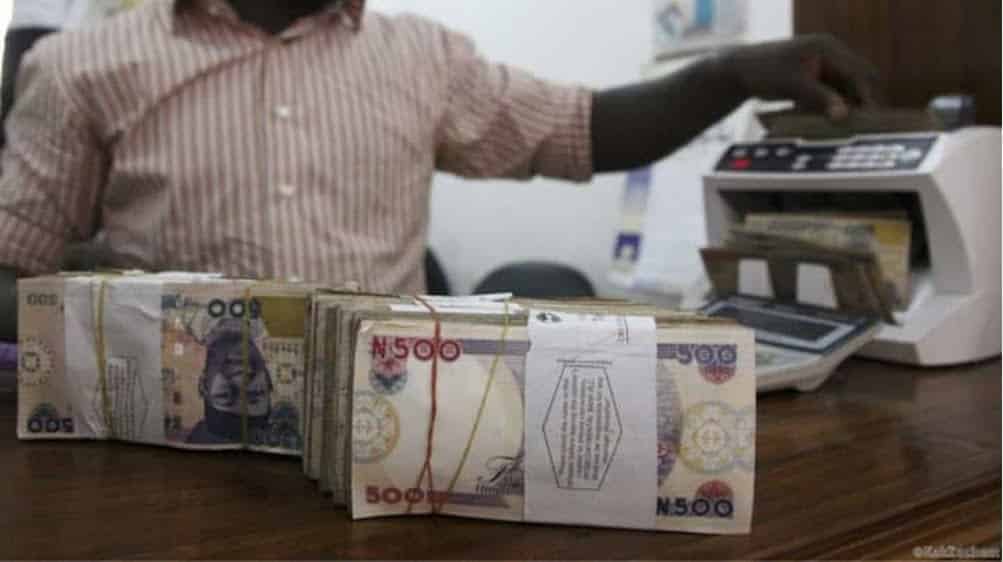 According to the FG, foreign Non-Governmental Organisations, banks, financial technology firms among others

In what can be described as a major development, the federal government has revealed those it said are responsible for financing terrorism in the country.

In the 2022 National Inherent Risk Assessment of Terrorism Financing in Nigeria report, the FG listed some of those involved. to include:

The report which assessed the level of terrorism financing risks the nation was exposed to identified the affected NGOs to include those operating in terror-prone areas and engaged in humanitarian activities, service provision and faith-based activities, Punch Newspaper reports.

OTHER NEWS:  Nigerians who top up N100 airtime, have N5,000 account balance will get cash – FG

Going further, through the report, it was established that there are constant interactions between the use of cash by terrorist actors and financial institutions, bureau de change, fintech firms and Designated Non-Financial Businesses and Professions.

The assessment read in part:

“The findings of this report indicate that TF in Nigeria is generally associated with the use of cash. This notwithstanding, field information flowing from law enforcement investigation as well as financial data have revealed constant interactions between the use of cash by terrorist actors and financial institutions, Bureau de Change, fintech firms and Designated Non-Financial Businesses and Professions.

‘’The use of bank accounts in the movement of TF funds has featured prominently in both intelligence and investigations related to TF.

“Financial data have also shown that the illegal currency exchangers comingle transactions in their personal accounts as well as entity accounts held and controlled by them with that of their BDC activities.’’

MeAanwhile, the frequent occurrence of Kidnapping and other social vices in the southwestern region has been questioned by the pan-Yoruba socio-political group, Afenifere.

OTHER NEWS:  Here are 26 Nigerians qualified to take over Abba Kyari's job as chief of staff (governors, senator included)

In a recent statement released by its publicity secretary, Jare Ajayi, the group expressed its worry over the recent trend of kidnapping at the Lagos-Ibadan Expressway and the INEC office set ablaze in Ogun state.

The group said it was concerned that terrorism might have gradually crept its ugly head into the region.