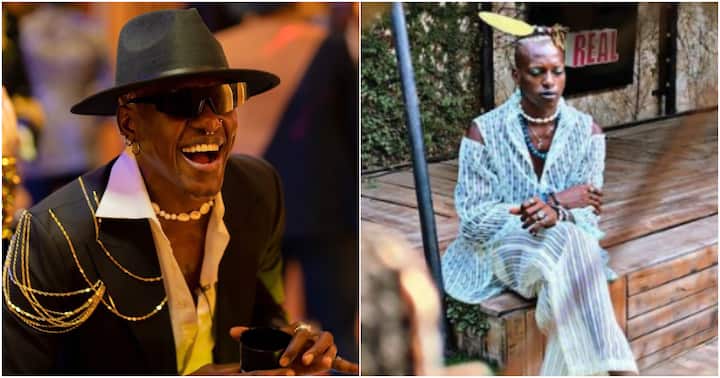 Former Big Brother Naija (BBNaija) season 7 housemate Hermes sat with show host Ebuka Obi-Uchendu to discuss what he will be doing after the show.

Hermes, who provided a lot of content and entertainment during his time in Biggie’s house noted that he will love to go into sports and arts.

He placed emphasis on basketball and noted that he would love to be more vibrant in it:

For sports, I wanna be vibrant and get associated with the basketball community and inspire a lot of young people to benefit from the game.”

Hermes expressed his enthusiasm about getting exposure on a platform and BBNaija gave him just that.

The reality star noted that he won’t disappear as Ebuka referred to him as the most shocking eviction of the Level-Up edition.

He also revealed that he has plans for Allysyn, watch the interview below: