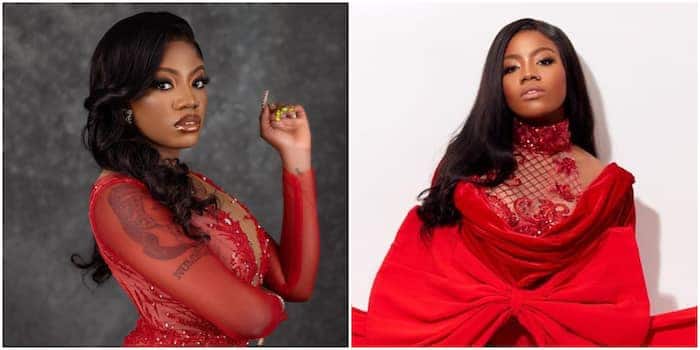 Big Brother Naija (BBNaija) reality star Angel Smith made headlines over a piece of advice she gave to women when caught cheating.

In a tweet via her official Twitter handle, Angel sent a warning to ladies who admitted they have cheated in a relationship, as she claimed it was crazy to admit such.

“Admitting you cheated as a woman is crazy. What happened to gaslight girl boss?”

Her tweet, however, didn’t go down well with many of her followers, with some dragging her as she went on to claim she was only joking about her previous tweet,

OTHER NEWS:  Team Chichi Hits Streets With Customized Bus As They Campaign For Her

Admitting you cheated as a woman is crazy. What happened to gaslight girl boss?😭

I’m Not An Option My Absence Was Felt – Ex-BBNaija, Khalid Reveals