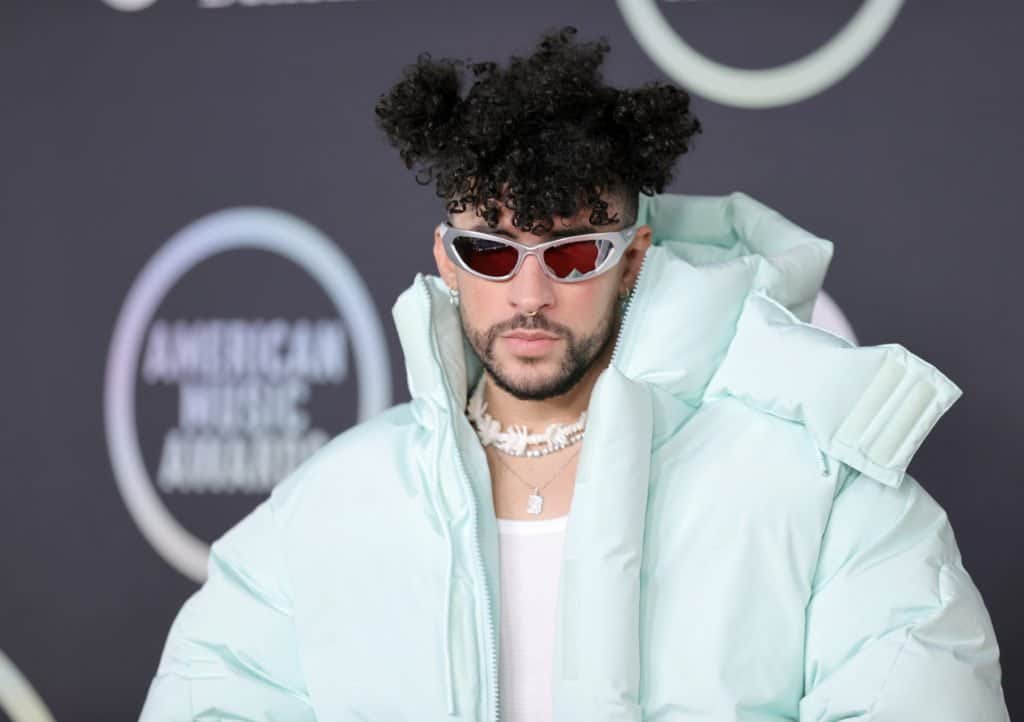 Many fans have been left baffled about Bad Bunny and Gabriela Berlingeri’s relationship after the musician was reportedly spotted kissing a fan, according to a video shared on Twitter.

But as much as his tracks are topping up charts, his love life has always been a topic of interest. For years, a large number of his fan base assumed that he is romantically involved with fellow singer Gabriela Berlingeri.

However, Bad Bunny made a surprising revelation about his personal life which should clarify all those questions about the viral video involving the musician.

MORE: INSIDE MYSTIKAL’S NET WORTH AS RAPPER ARRESTED ON FALSE IMPRISONMENT CHARGES

Bad Bunny recently appeared in an Instagram Live video and set the record straight about his relationship with Gabriela Berlingeri.

The Puerto Rican’s comments sent many people into a frenzy as they contradict what he told Rolling Stone in 2017. At the time, he gushed about Gabriela and said that “really have great chemistry, for real”.

The two met at a restaurant back in 2017 where Bad Bunny was out with his family.

“I met her at some restaurant, while I was eating with my parents and my brothers,” he told the outlet. “We started talking and from there, we continued to see each other.”

They were spotted at Miami Heat and Dallas Mavericks game in February 2020 and attended the 2021 Latin Grammy Awards together.

But as explained above by the rapper himself, it turns out that Gabriela and Bad Bunny are only two close friends.

Bad Bunny and Gabriela’s relationship is the talk on social media after the rapper was reportedly seen kissing a fan at a concert.

A lot of people were baffled about the footage but many pointed out that the Puerto Rican rapper clarified where his relationship with Gabriela stands.

“Every day, I’m more and more convinced that Bad Bunny and Gabriela aren’t an actual couple,” one fan tweeted.

Someone else pointed out that Gabriela was seen at the same venue surrounded by other people.

Another fan defended both Bad Bunny and Gabriela and tweeted: “Gabriela and Bad bunny made it very clear that they’re just friends and those two videos going around proved it even more.”

A third one noted: “How can y’all be mad at Bad Bunny when he clearly said him and Gabriela are just friends?”

i don’t see enough people realizing that gabriela was in that club when benito was trifling around pic.twitter.com/MYTi6IdAAg— alma; (@almasterr11) August 2, 2022

Gabriela Berlingeri is a singer and jewelry designer. She launched her own jewelry company DiciembreVeintinueve (D29) back in 2020.

In 2020, Gabriela was featured on Bad Bunny’s track En Casita from his album Las Que No Iban A Salir.

Gabriela has 2.4 million followers on Instagram and you can find her on the platform via the link below.