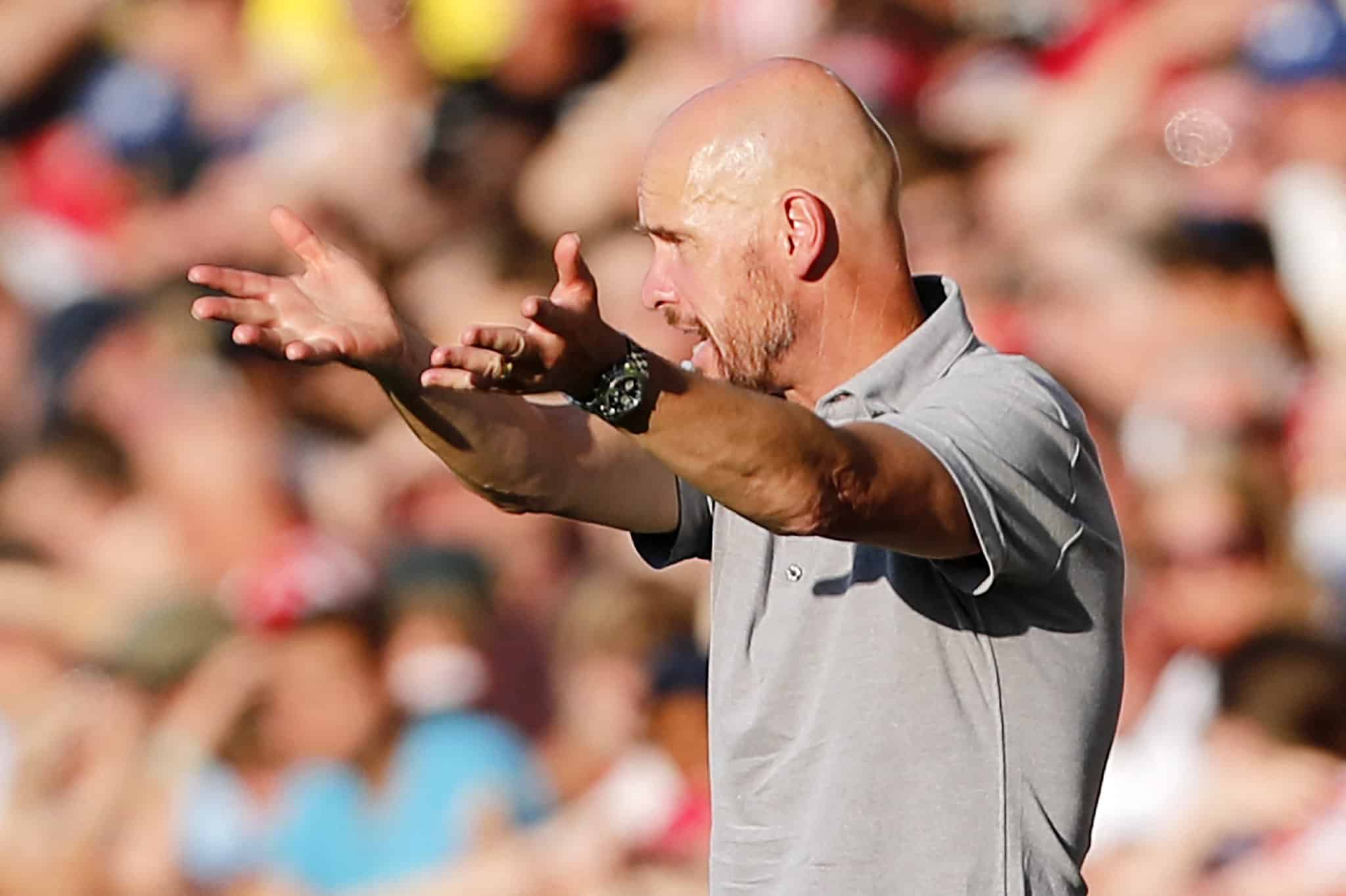 The Red Devils were hammered 4-0 by ruthless Brentford at the Gtech Community Stadium, on Saturday, thanks to goals from Josh Dasilva, Mathias Jensen, Benjamin Mee, and Bryan Mbeumo.

Speaking after the match, Hag blamed his players for the defeat. He said they didn’t played according to instructions.

While expressing sympathy for the fans, Hag said the team has to take the responsibility for the defeat.

“The team has to take the responsibility. I feel sorry for the fans,” he told Sky.

“I asked them [players] to play with belief and take responsibility, that is what they didn’t do,” Erik ten Hag added.