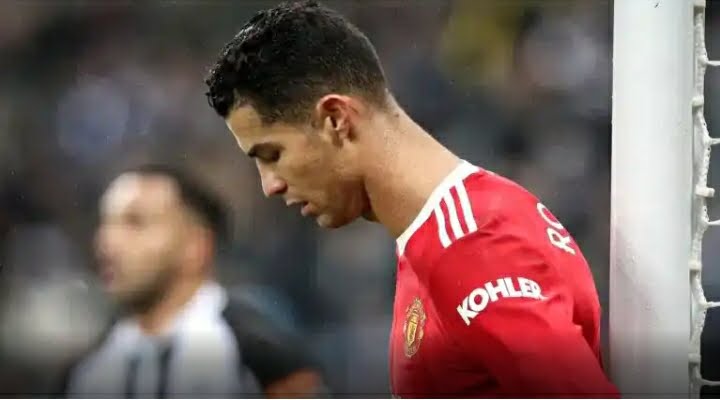 Despite missing United’s preseason tour of Thailand and Australia to deal with a family issue, Cristiano Ronaldo could start against Brighton on Sunday after Anthony Martial picked up a hamstring injury.

Ronaldo has played just 45 minutes of football this summer but Ten Hag is short of options up front.

“I’m really happy [to have Ronaldo]. I told you before, we have a top striker, really happy he’s here with the squad and we stick to the plan.”

Sources have told ESPN that United are still searching for a midfielder and a forward before the deadline on Sep. 1.

A move for Barcelona midfielder Frenkie de Jong is ongoing but Ten Hag insists he is happy with his squad ahead of the start of the Premier League campaign this weekend.

I lost confidence when I saw Messi – Lukman