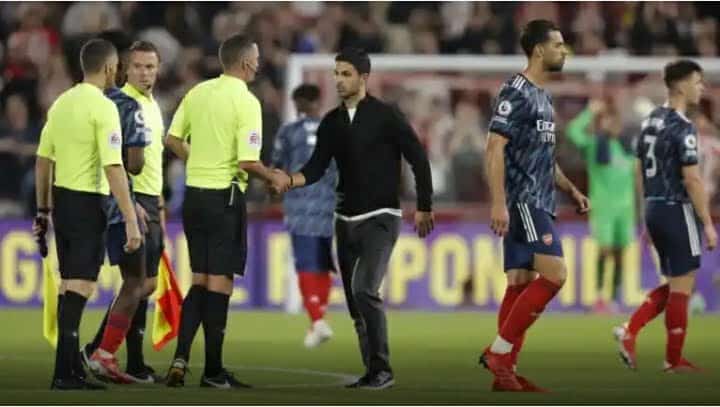 According to Mikel Arteta, manager of Arsenal, the circumstances are “different” this time around, so the Gunners shouldn’t struggle on the first day of the Premier League season like they did last year.

This will be the third consecutive year that the north London team will begin the new season in an away local derby when they travel to Crystal Palace on Friday.

They began the 2021/22 campaign at Brentford, where Thomas Frank’s team defeated them 2-0 in the Bees’ first top-flight contest in 74 years.

“[This match] is different,” Arteta said in his press conference ahead of Friday’s trip to Palace.

“Everything that happened before Brentford was pretty strange and unique. We are really excited, looking forward to the new season and will try to start in the best way.”

“This season we had the opportunity to do it in the way that I believe could work,” he added. “We chose a player in Martin who has been with us for 18 months and represents the values of the club in the perfect way.

“He’s respected by all the dressing room and admired by the staff. I’m happy to have someone like him, he’s enjoying the responsibility and he’s going to need some support.”