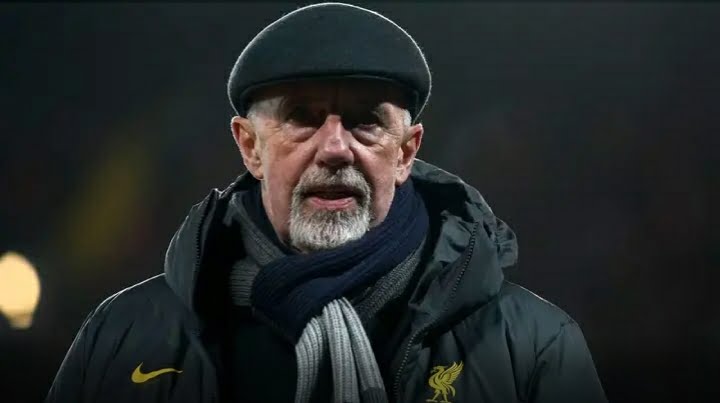 Football legend Mark Lawrenson, a former player for Liverpool, believes that Manchester City will win the Premier League this year, but he has issued a warning to Pep Guardiola’s team.

Lawrenson said in a statement to Off the Ball:

“I think just the same as last year but I would have City as narrow favourites.”

However, the former defender does think their title charge could be pretty easily derailed with just one injury.

“Well you argue there’s no one in the world at the moment that’s capable of playing in that position and running the team and working hard, making assists and scoring lots of goals. It remains to be seen.

“Also the effect of the World Cup, if Belgium go all the way then what will De Bruyne be like for the last four or five months of the league season?

From Lawrenson’s perspective, De Bruyne’s fitness is a legitimate worry, but one that can be easily allayed.