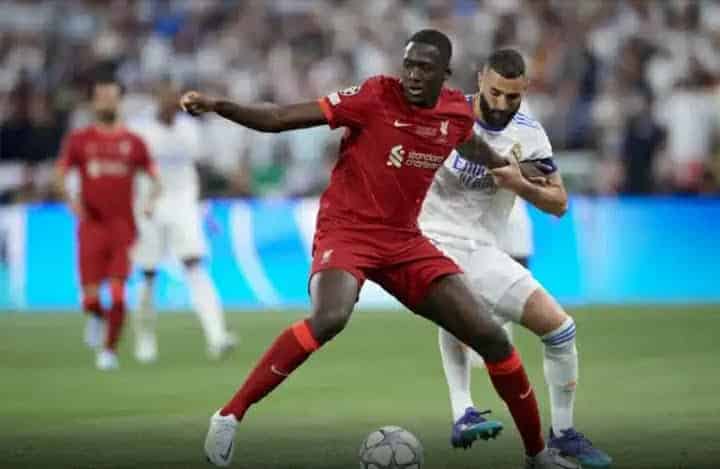 Ibrahima Konate will miss the opening of the 2022–23 Premier League season due to an injury, Liverpool has confirmed.

The defender was acquired by the Reds for £36 million last summer and quickly established himself as a key player, making 29 appearances across all competitions as the team won two cups.

Due to an injury sustained during a friendly, Konate will now be forced to miss the beginning of his second season with Liverpool.

An official statement from the club on the injury read: “Ibrahima Konate is set to miss the start of the 2022-23 season after sustaining an injury during Sunday’s pre-season encounter with RC Strasbourg Alsace.

“The centre-back was forced from the field in the second half of the Anfield encounter having picked up a knock.”

The defender himself also shared information about the injury on his social media pages, writing: “Unfortunately, I have to spend some time off the pitch but it won’t be too long. In the meantime, I will be doing my best to come back even stronger and supporting the boys.”