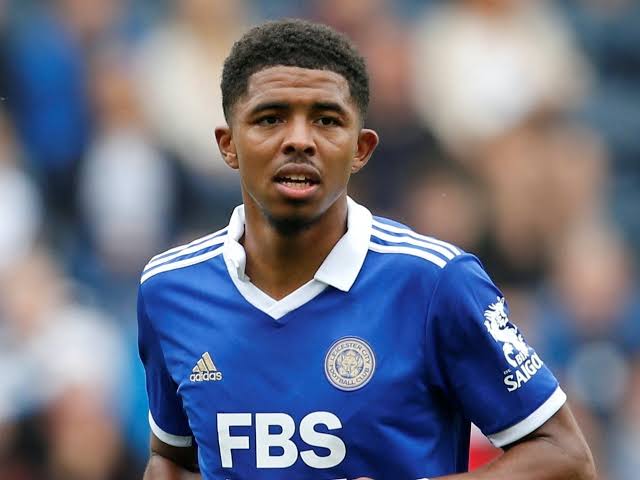 Chelsea prospect, Wesley Fofana was not included in the Leicester City squad for Saturday’s EPL clash against Southampton.

The French centre-back who is pushing for a move to Chelsea did not make the starting XI or the reserve as coach Brendan Rodgers unveiled the squad to face Southampton at the King Power Stadium on matchday three of the English Premier League.

Vardy will lead the Foxes’ attack while Ward starts between the sticks. Belgian midfielder, Youri Tielemans is on the bench.

Nigerian defensive midfielder, Wilfred Ndidi in the starting XI while his compatriot, Kelechi Iheanacho is on the reserve.

Speaking on Fofana’s absent from the squad, coach Rodgers said : “Wesley Fofana out of the squad – because he wasn’t in right frame of mind to be involved today.”

Fofana has agreed on personal terms with Chelsea on a six-year deal. But Chelsea is yet to make an official bid.