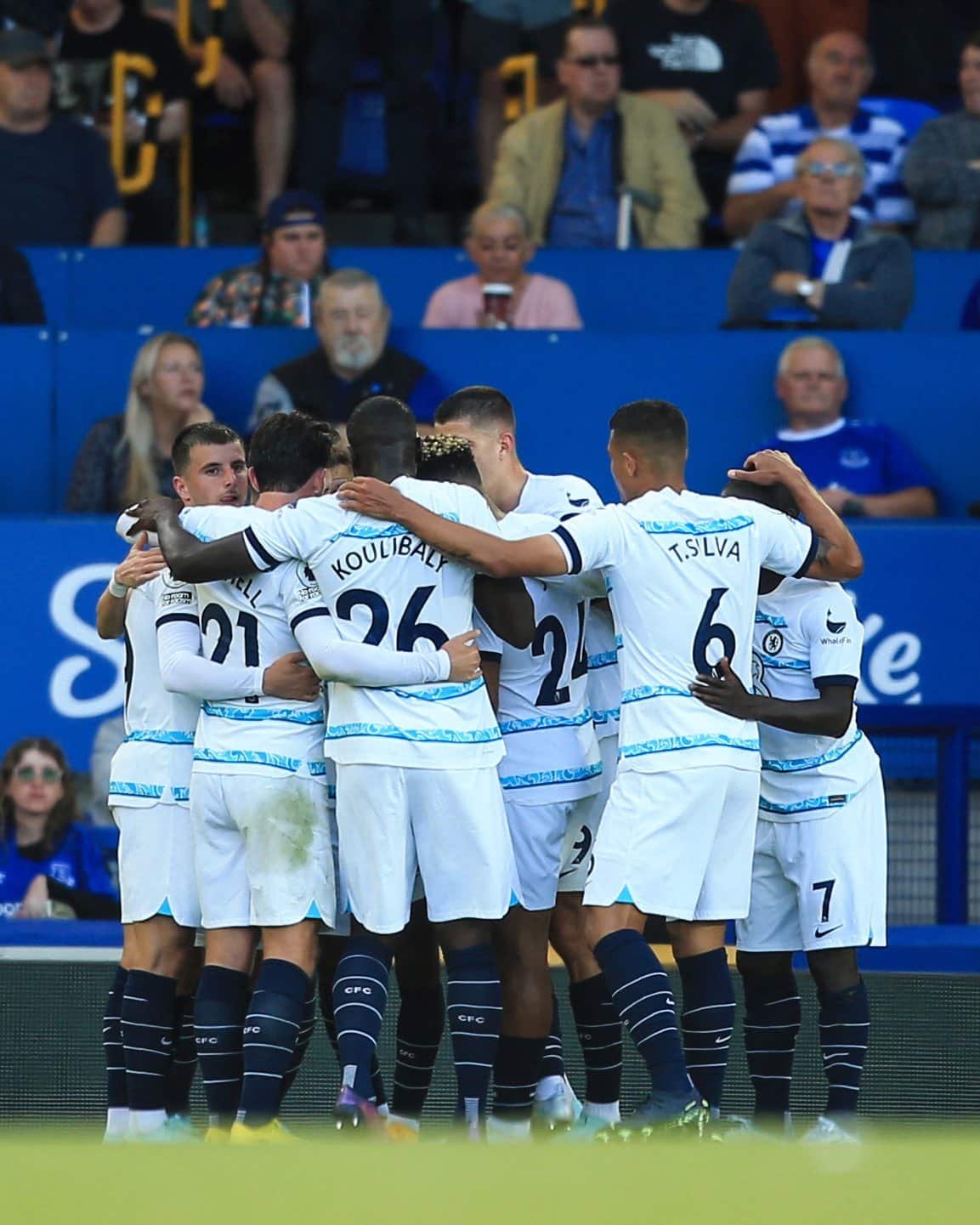 Super Eagles midfielder, Alex Iwobi was in action as his club, Everton lost at home to Chelsea in Saturday’s premier league fixture.

The visitors took the lead through a penalty in the 45+7th minute after Abdoulaye Doucoure fouled Ben Chilwell in the 18-yard box.

Jorginho converted the penalty after sending Pickford the wrong way.

The Frank Lampard‘s men put up a good defensive play in the second half to deny the Blues more goals but were unable to equalise.

Everton defender, Ben Godfrey, picked an injury in the game.

Chelsea dominated the match with 63 per cent possession.

The other premier league matches between Joe Aribo’s Southampton and Tottenham ended 4-1 in favour of Spurs. Taiwo Awoniyi’s Nottingham Forest were beaten 2-0 by Newcastle.

MORE:  EPL: I will be praying for Man Utd every match day - DJ Cuppy

The game between Leeds and Wolves ended 2-1 in favour of Leeds; as Bournemouth thrashed Aston Villa 2-0.

Sarri compares self with Mourinho