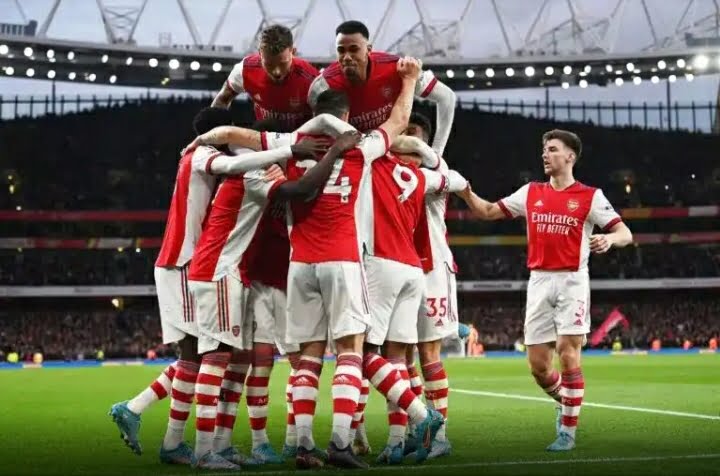 Martin Odegaard has been announced as the new captain of Arsenal men’s first team.

The Norwegian international arrived in north London on loan from Real Madrid in January 2021, quickly winning fans over with a goal against Tottenham in the north London derby.

Odegaard then agreed to a permanent contract with Arsenal in August 2021 for a fee that could rise to €40 million, and the club confirmed on Saturday that the playmaker will become their new captain.

“We are delighted to announce that Martin Odegaard has been named our new men’s first-team captain,” a statement read.

“The 23-year-old has made a huge impact since arriving at Emirates Stadium from Real Madrid in January 2021, initially on loan, and has gone on to play 60 times and scoring nine goals.

“Odegaard has experience of wearing the armband, having been Norway captain since March 2021, whom he has won 43 caps for.

“We wish Martin every success as our captain.”

Arsenal’s last permanent captain was Pierre-Emerick Aubameyang, who was stripped of the armband midway through last season before his eventual departure to Barcelona.

Movie Review: ‘Hey You’ is not just sexy but delicious