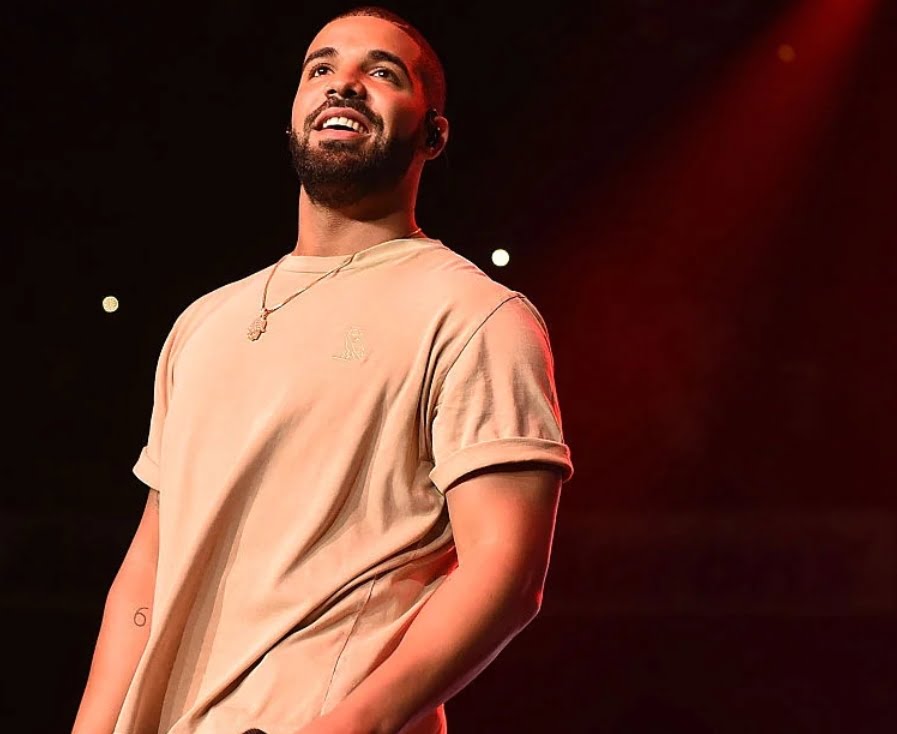 Viewers are confused as to how the Canadian rapper can represent such contradictory views within his music after Aaliyah was reportedly abused by R Kelly, while displaying his supportive body art.

Aaliyah Dana Haughton was an American singer, actress, dancer, and model who was unfortunately killed in a plane crash on 25 August 2001, at only 22-years-old.

Canadian rapper and singer, Drake got Aaliyah’s portrait inked on the left side of his back in December 2011.

Many surprised reactions arose after the reveal of the portrait tattoo considered Drake had never actually met Aaliyah before her tragic death.

Furthermore, he consistently mentions the hip hop singer in his music and even wrote an open letter professing his love to Aaliyah on the ninth anniversary of her death in 2010.

The rapper even publicly admitted that he will admire late Aaliyah until the day he himself leaves this earth, as bodyartguru.com explains.

Drake’s support for Aaliyah doesn’t stop there! Aside from his tattoo and lyrical mentions, the rapper has even worn an earpiece while performing which supposedly displays an image of the late singer.

MORE:  I Was Shocked- Tems On When Drake Sent Her A Message For A Collabo

In 1994, American male artist R Kelly illegally married Aaliyah at the age of 27 while she was only 15-years-old.

The R&B singer has also been accused of taking part in beatings, sexual assault as well as statutory rape with many women, and has recently been in the midst of a criminal trial over the last several weeks as he reportedly faces five federal charges.

R Kelly is credited in the song’s information under the category ‘Written by’, along with many other artists.

People are defending this R. Kelly credit, talking about “it’s a sample”… okay?????? So Drake chose to sample his work, knowing he’d have to clear it with R. Kelly, and that Kelly would get a check/royalties. He could’ve done away with the sample/track, he clearly doesn’t care. pic.twitter.com/CzOEkNjhjJ— JO (@byDonnaJo) September 3, 2021

To no surprise, Twitter had a lot to say regarding Drake’s contradictory tattoo in support of Aaliyah, despite featuring and platforming her alleged abuser in his latest album release.

Drake sits around with an Aaliyah tattoo on his body and is giving her abuser R. Kelly coins with a songwriter credit on his new album…just goes to show you how the cognitive dissonance continues with this man.

Users even used memes to represent the tattoo confusion.

Some observers reflected on previous situations, including Milly Bobby Brown reportedly being in close contact online with Drake.

Confusion continues to arise as Aaliyah’s vocals also feature in the rapper’s songs.