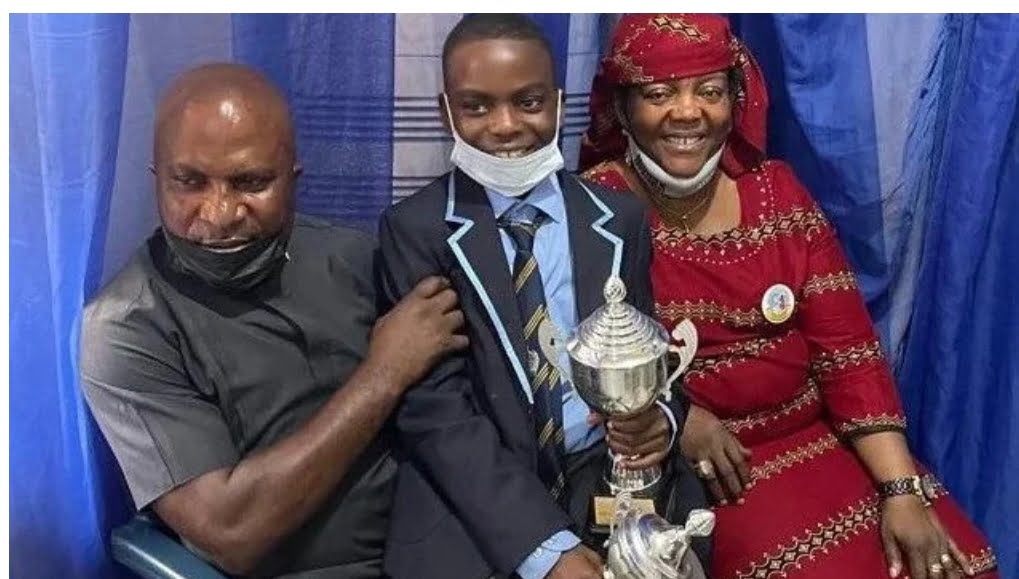 Okowa, the governor of Delta State, disclosed on Saturday that he had a conversation with Sylvester Oromoni, the father of a deceased student from Lagos’s Dowen College.

According to the Governor’s social media accounts, he indicated his agreement with Lagos’ government to conduct an investigation into the death of a kid during a phone call.

“During the call, I expressed my agreement with the decision of the Lagos State government to launch an investigation into the death of Sylvester, a native of Warri South LGA in Delta State.”

The Governor also condoled with the family, as he pledged to ensure justice over the case.

“As we continue to watch this case closely, we extend our prayers and support to the Oromoni family. As they mourn the loss of their young son, I pray that Almighty God gives them the strength that they need at this difficult time,” Okowa said.

This comes a day after the Lagos State Ministry of Education announced the indefinite closure of Dowen College, Lekki, pending the outcome of investigation into the boy’s death.