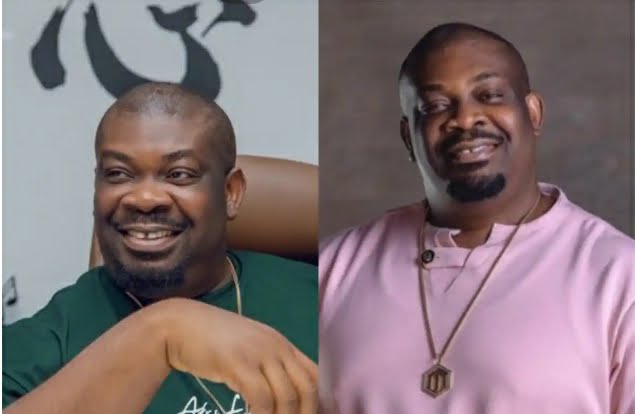 Contrary to numerous rumors that erupted on April 1 that Nigeria’s renowned musical company, Marvin Records, had been purchased by Spotify, Don Jazzy has appeared to clarify the truth.

It is not true that Mavin Records has been sold, according to music producer Michael Collins Ajereh. The reportage was apparently timed to coincide with Aril Fool’s Day.

Ovie Ofugara, music executive and Head of Content at NOTJUSTOK, sparked the controversy when he tweeted on April 1 that Spotify had purchased Mavin.

He published, “Spotify Acquires Mavin Records.” Don Jazzy responded on Saturday, pointing out that the tweet was an April Fool’s joke.

People were easily duped by this lure, according to Don Jazzy, because they rarely read past the headlines. “Bro folks only read headlines,” he wrote. So they won’t know it was your APRIL FOOL,” says the narrator.

Davido Responds To An Inquisitive Troll: “I Made Over One Million Dollars In One Day.”