Do You Know About the Ancient History of Sports Betting? 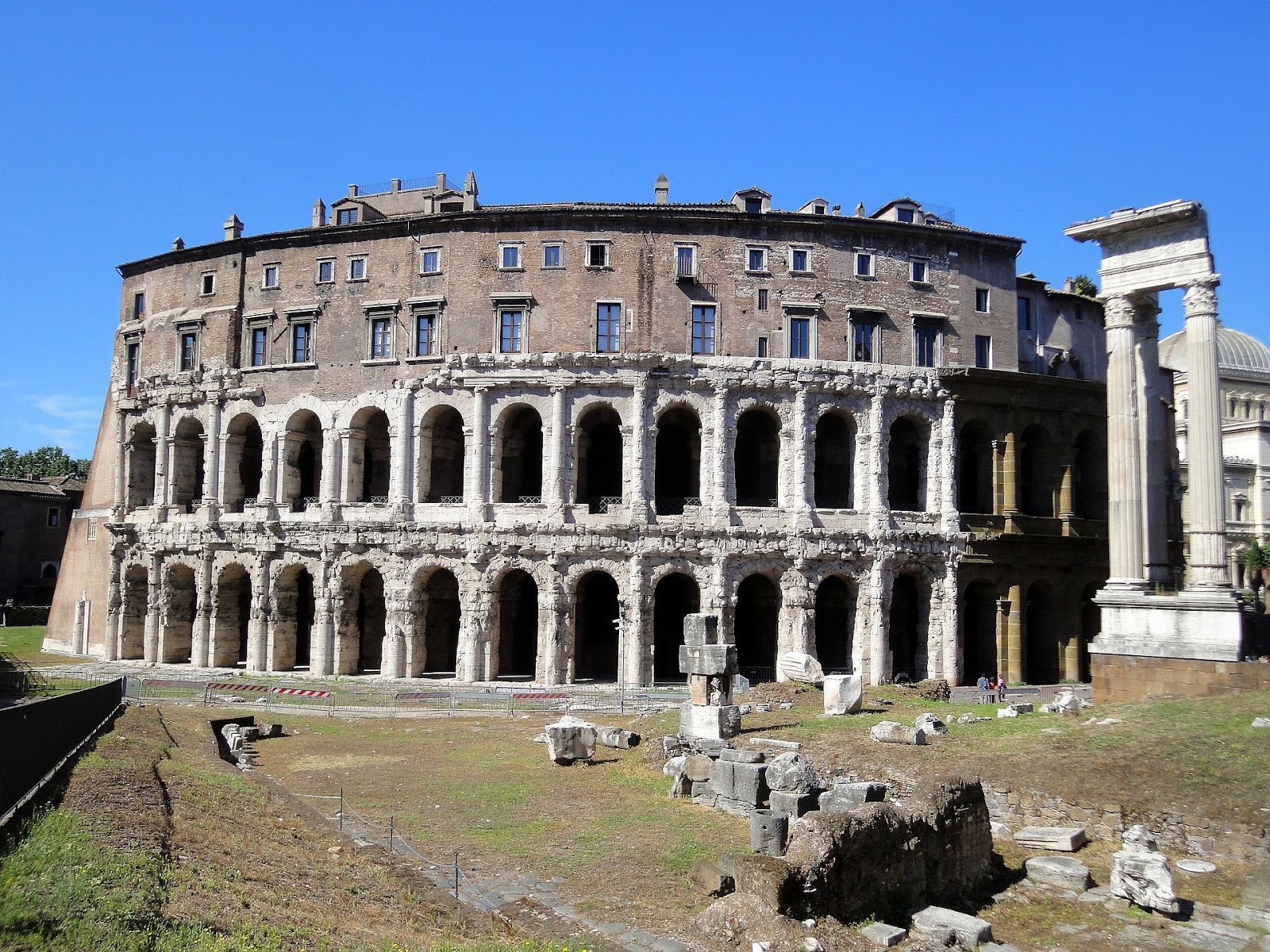 Sports betting is practically as old as the sport itself. From the moment that human beings began to compete with each other in an infinity of different disciplines, be it in combat, races on foot, or on horseback, spectators have occupied their time trying to predict the outcome and incidents of each game.

While today they do it mainly through online sports betting platforms, there are millennia-old examples of bettors who played against each other, measuring their knowledge, experience, and, of course, luck.

Below, we will look at the early beginnings of sports betting, and we think you might not know all.

Ancient Greece: Betting on the Champion Favored By the Gods

As with virtually all human inventions, the Greeks did it first. Archaeological traces show that bets were placed during the ancient Olympic Games (which date back to at least 776 BC).

In fact, part of the attachment of the ancient Greeks to gambling (whether playing dice or in the field of sport) is explained by the belief that their destiny was influenced and determined by the gods. It was so capricious, vindictive, and emotional as humans themselves.

Rome: Choosing the Triumphant Gladiator in the Colosseum of the Eternal City

Historical texts report that betting was a common practice in chariot races and gladiatorial combat. The Romans allowed the practice only in the city of Rome, in one of the first examples of regulation of this activity.

It is known that even the Roman emperors had fun betting in the same way as commoners, even to excess. It is said that Emperor Augustus (63 BC – 14 BC) lost a large part of his assets due to gambling and that Emperor Commodus (161 BC – 192 BC) died by strangulation and was one of the worst Roman emperors, went bankrupt. Both play and fail in their predictions.

In 18th century England, William Ogden became the first example of a modern bookmaker by beginning to accept horse racing bets. He was the main person responsible for making the activity more sophisticated, establishing mathematical relationships between the size of the bets and the probability of victory of the participating horses.

Towards the middle of the 19th century, in London during the Victorian era, the first office of brokers (forerunner of contemporary bookmakers) was born, whose members were in charge of making sports predictions, establishing the odds and odds of victory, and distributing pamphlets around town as an initial form of marketing.

The activity, essentially, has not changed to this day. The bookmakers basically offered information to bettors, guaranteed payment if they won, charging a commission for their service.

Betting in the Digital Age: Immediacy, Ease, and Globalization

All the obstacles that could arise for a potential bettor, such as finding someone to take your bet, offering reasonable odds, and paying the prize in case of winning, have practically disappeared with the advent of the Internet.

From the comfort of home, a person can bet on virtually any sport, from any league in the world, in countless variations. The public now have various online sports betting offers and information at hand to make the best possible prediction.

The challenges have changed, especially around the work of regulators to curb illicit gambling and combat gambling addiction as part of public health campaigns.

Betting has come a long way in the history of humankind. We have mentioned some of the earliest ancient histories of sports betting and how it evolved to this modern time. What are your favorite sports you bet on? We’ll love to have your input.

How to Write a Quality School Essay

Is it Possible To Get Cash For Your Gift Card in Nigeria?

Is it Possible To Get Cash For Your Gift Card in Nigeria?

Viral video of a Sleeping young Boy while sitting Upright

Happy New Month Wishes October to your love ones

Sheggz Was Very Dedicated To Bella While In House – Ex-BBNaija, Hermes Reveals

Singer, Bella Shmurda Reveals Why He Pity Those Who Envy Him

Singer, Tiwa Savage Reveals What She Meant By Somebody Son In Her Hit Single