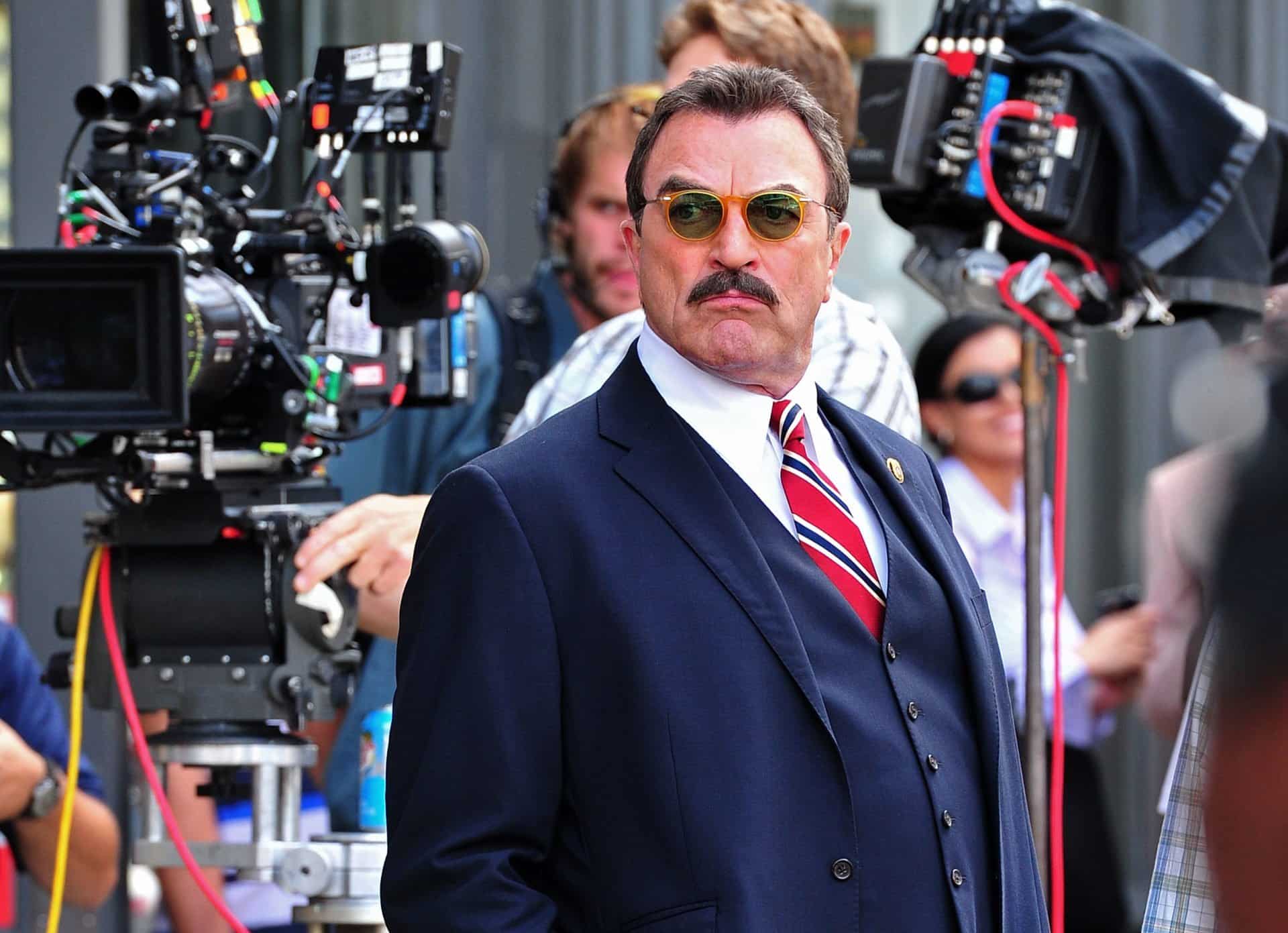 The internet has witnessed several obnoxious rumors lately, such as the latest one that claims renowned actor Tom Selleck is now dead.

A number of posts widely circulated on Twitter claim that the Hollywood star has passed away, and some fans have come to believe it.

Like Tom, many celebrities have fallen prey to such baseless rumors.

Here’s a look at where Tom’s death hoax stems from.

A YouTube channel well known for spreading false rumors about celebrity deaths is responsible for the hoax.

On July 26, a video titled, “10 Minutes Ago/ R.I.P. Tom Selleck / He died of a dangerous incurable disease / Goodbye Tom Sellec” was shared on the channel, which has more than 22,800 subscribers.

Not only does the claim lack evidence, but it has also misspelt the actor’s last name.

The description only details his career, without any mention of his false death. Many have slammed the channel in the comments for making up sick rumors about celebrities just for the sake of attention.

The same channel also claims that Chuck Norris died today – that is just as ridiculous a claim as the hoax about Tom’s death.

We can confirm that Tom is alive and well in 2022.

He is currently cast on the CBS show Blue Bloods as Frank Reagan, an NYPD Police Commissioner.

Most recently, he went on The Kelly Clarkson Show and was interviewed by Rachel Ray.

Call it sick or clickbait, but in the recent past, several unverified reports claiming false deaths of celebrities have taken over social media, leaving fans concerned.

Other popular names who were similarly subject to death hoaxes include Tom Holland, Snoop Dogg, Shane Dawson, and Will Smith.

Although it is clear that the claim about Tom is untrue, many fans fell for it and were deeply concerned. Others quickly debunked the hoax.

One concerned fan commented under the video: “I just cried ….. Is this true or not?? I don’t understand why they would say this….. Please is true or not?”

“Don’t believe this. Tom Selleck is very much alive. L I E S!!!!” wrote another fan.

Another fan commented: “Fake Fake Fake all lies Tom is not dead”

Did MrBeast and Maddy Spidell break up in 2022?