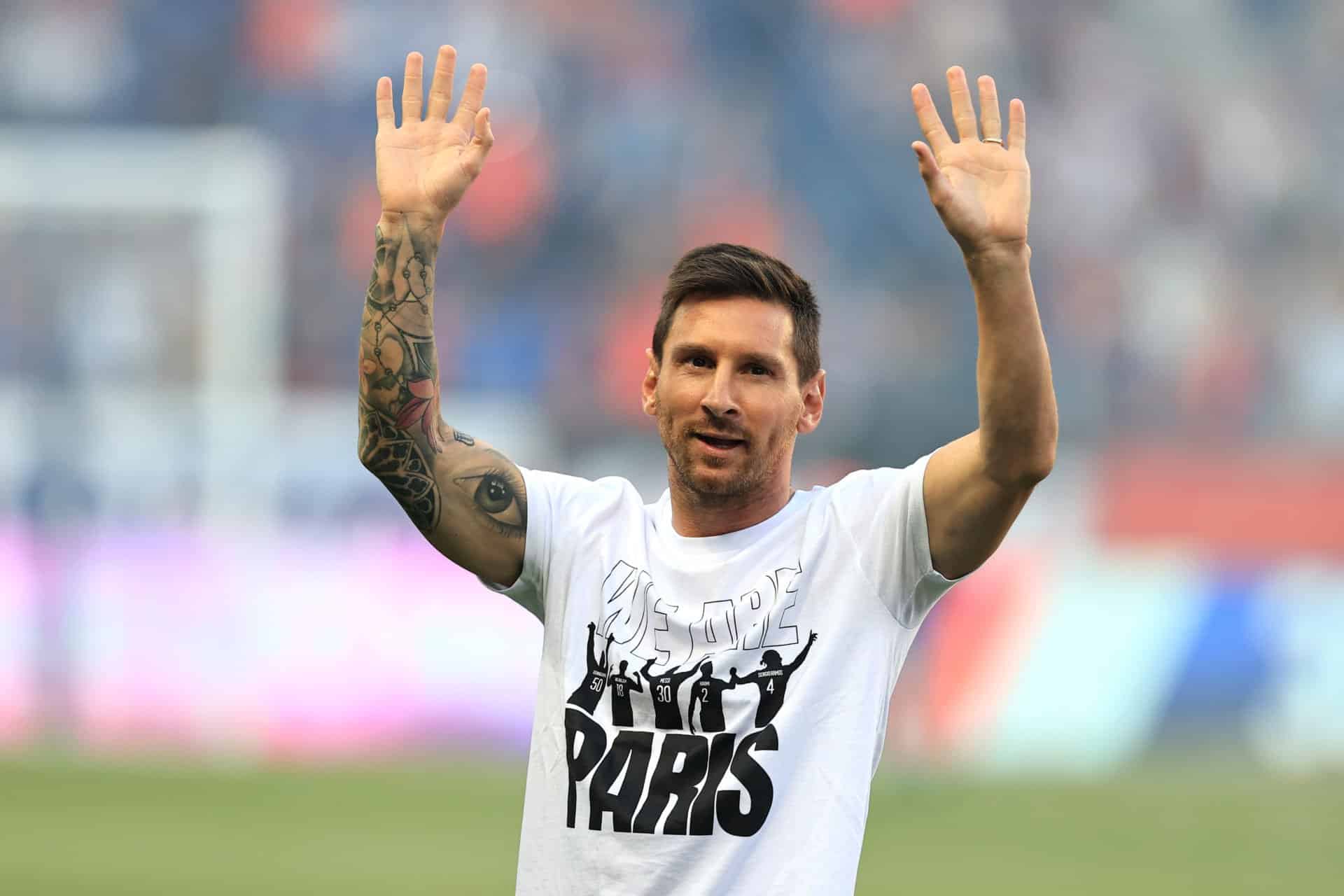 A social media rumor had many people convinced that Lionel Messi was dead after being involved in a car accident that took place in 2022. However, this is untrue. The football player is alive and well.

With the internet becoming the latest news provider for many there are times when people tend to believe the fake news that is being circulated online.

Something similar happened when a couple of people came across tweets and videos that spoke about Messi’s death.

People were left shocked and concerned after they came across videos and tweets that suggested Messi had gotten in a car accident in Paris and had passed away due to the same.

The tweets read: “Breaking News! Lionel Messi passed away in a car accident in Paris at 7:38 am. R.I.P Legend” with another noting: “Lionel Messi’s tragic death has been confirmed by Paris hospital R.I.P. Legend.”

All these fake tweets were made more reliable by making it look like they were tweeted by news outlets. However, all of this is false as he is alive and doing well.

This is not the first time death hoax have spread

In the past, several other celebrities have been a victim of death hoaxes. Recently, Oprah Winfrey became a victim of it after several people complained that they had received a message stating “R.I.P Oprah.”

Due to this, many thought that the television host had died. To add to this, the text message also consisted of a link that the receivers were asked to click if they wanted to read the full news.

However, just like Messi, even Oprah has been doing well. It is quite possible that the text messages were a scam and Oprah’s name was used to get attention.

OTHER NEWS:  MEANING OF GEMINI FULL MOON IN DECEMBER 2022 EXPLORED

TRENDING: WHO IS AKSHATA MURTY? LIFE AND CAREER OF RISHI SUNAK’S WIFE EXPLORED

How to report such posts

If you come across a social media post that may be promoting fake news we would ask you to report it immediately. All social media platforms come with an option to do so.

All you have to do is click on the three dots on the right of the post or select the option and from the list choose to report. Select the option that best suits the post.

At the same time, we would ask you to check reliable websites before believing anything you see on the internet.
The post Debunked: Lionel Messi is not dead, car accident rumors are untrue appeared first on Wothappen .

Is She Jewish? Details On Husband Robert Blondin And Family Ethnicity