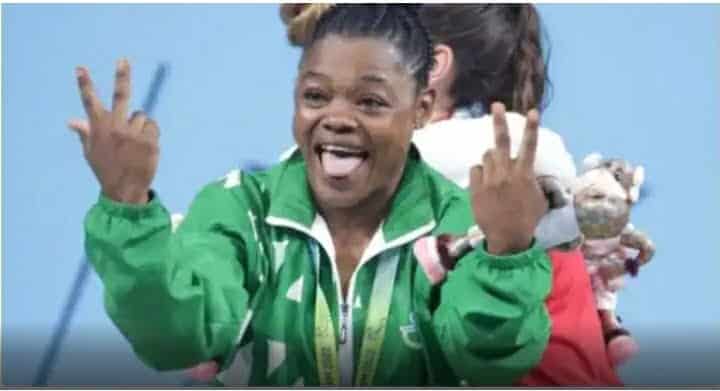 In the women’s weightlifting competition at the Commonwealth Games, Lawal triumphed over her contenders and established a new record in the process.

After her compatriot Adijat Olarinoye broke the record for the women’s 55-kilogram weight class on Saturday, she becomes the second Nigerian woman to break a lifting record at these Games.

On Saturday, Olarinoye became the first member of Team Nigeria to bring home a medal from these games.