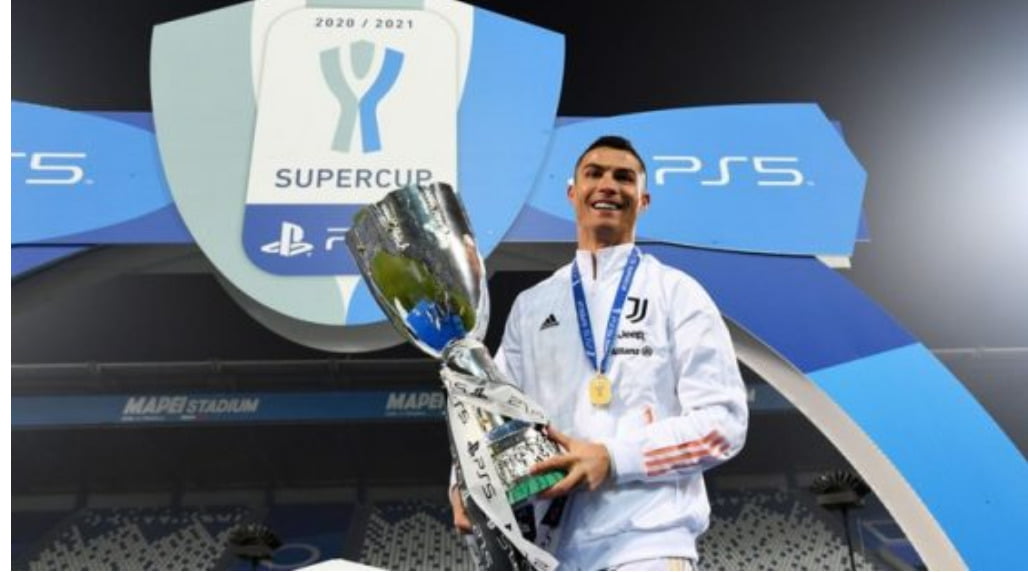 Cristiano Ronaldo is now the all-time top goalscorer in football after scoring for Juventus in their clash against Napoli.

He continues to defy all odd and age barriers to break more records in a decorated career.

The 35-year-old surpassed Josef Bican for the most goals scored for club and country in football history – with his tally now at 760.

Ronaldo now has 760 goals in his storied career and is only bound to extend that record as he continues to shine at the summit of world football.

Only his eternal rival Lionel Messi looks capable of surpassing his record. The Barcelona and Argentina superstar has 715 career goals for club and country but has played just under 150 games fewer so far and, being two years Ronaldo’s junior, has time on his side.

OTHER NEWS:  Cristiano Ronaldo reportedly in quarantine in Madeira after his teammate Daniele Rugani tested positive for coronavirus

However, for now this record belongs to Ronaldo. The forward, who turns 36 on February 5, has written his name in the record books across a career that has seen him excel at Sporting Lisbon, Manchester United, Real Madrid, Juventus and Portugal.

The five-time Ballon d’Or winner recently moved past Brazil legend Pele (757) – who moves down to third on the all-time list – while Romario is fourth (743) and Ronaldo’s Barcelona rival Lionel Messi makes up the top five (719).

‘Liverpool vs. Man United to be defined by midfield battle’