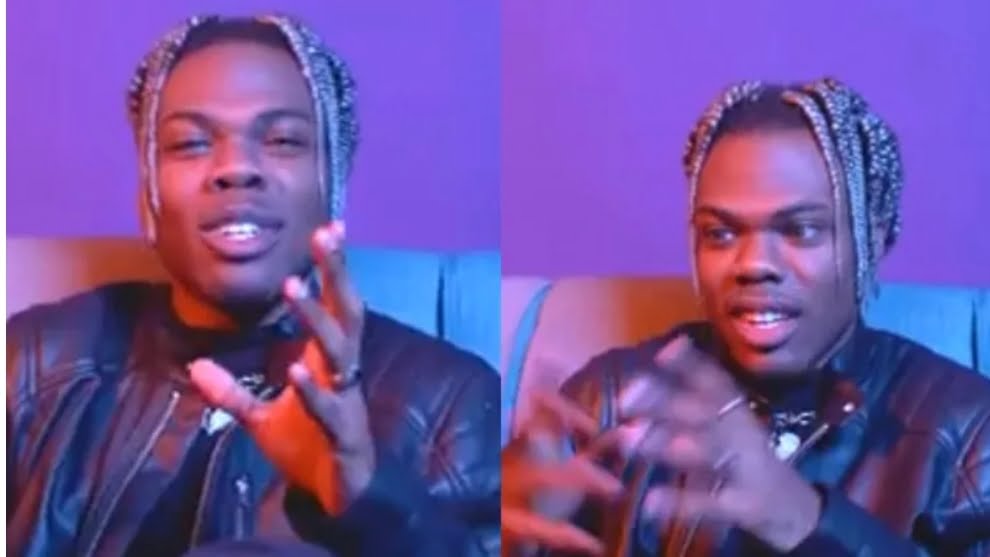 The popular song peaks at number 29 on the Billboard Hot 100 songs.

Meanwh his other hit single Emiliana is also currently number 19 on the Shazam global.

Emiliana was released by the Nigerian singer as a follow up to his Love Nwantiti which became a worldwide banger.

“I’m Not Signed Under Don Jazzy Yet”- Salle