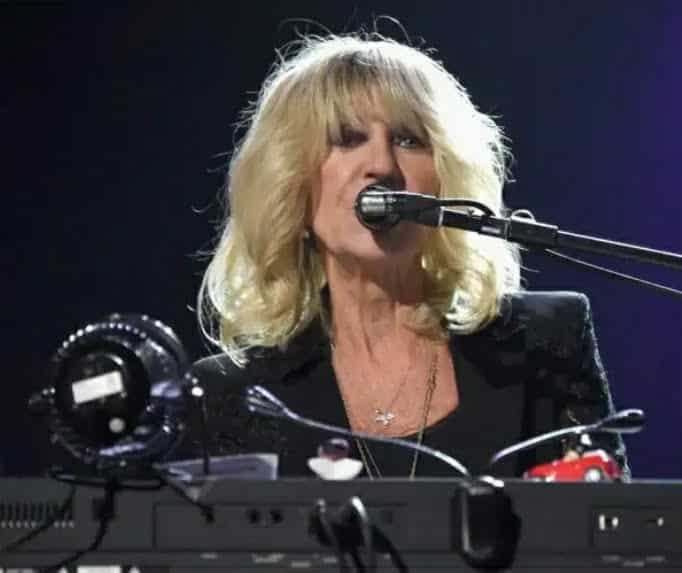 Fleetwood Mac’s singer passed away at the age of 79 on November 30 following a “short illness”. The news regarding her death was announced on her official Instagram account.

Christine was married twice but never had any children with either of her former husbands.

WHAT CHRISTINE MCVIE SAID ABOUT HAVING CHILDREN

As many wondered why the singer didn’t have any children, she stated the actual reason in an interview with The Guardian.

The singer implied female musicians in the realm of rock did not enjoy the same privilege as their male counterparts to be able to extend their families.

A tribute shared by Fleetwood Mac was posted on Christine’s Instagram today.

Expressing their profound sadness about Christine’s death, the surviving band members called her “special and talented beyond measure”.

Born in Lancashire, England in 1943, Christine joined the rock band in 1970. She released three solo albums over the course of her music career.

She was also the recipient of two Grammy Awards and got inducted into the Rock and Roll of fame in 1999.

INSIDE MUSICIAN’S NET WORTH

Christine had an estimated net worth of $105 million, reports Celebrity Net Worth.

She sold millions of copies of her songs while serving as both the singer and songwriter for Fleetwood Mac.

The singer stopped touring with the band after the demise of her father but continued to be a part of the group by writing and recording songs for new albums.

Some of the singer’s most popular songs include Don’t Stop, Little Lies, You Making Love Fun, Go Your Own Way, and Landslide.

YOUR SPOTIFY WRAPPED SLIDESHOW EXPLAINED INCLUDING MINUTES TO HOURS

WHAT IS OTACORE ON SPOTIFY? MEANING BEHIND MYSTERY GENRE EXPLAINED