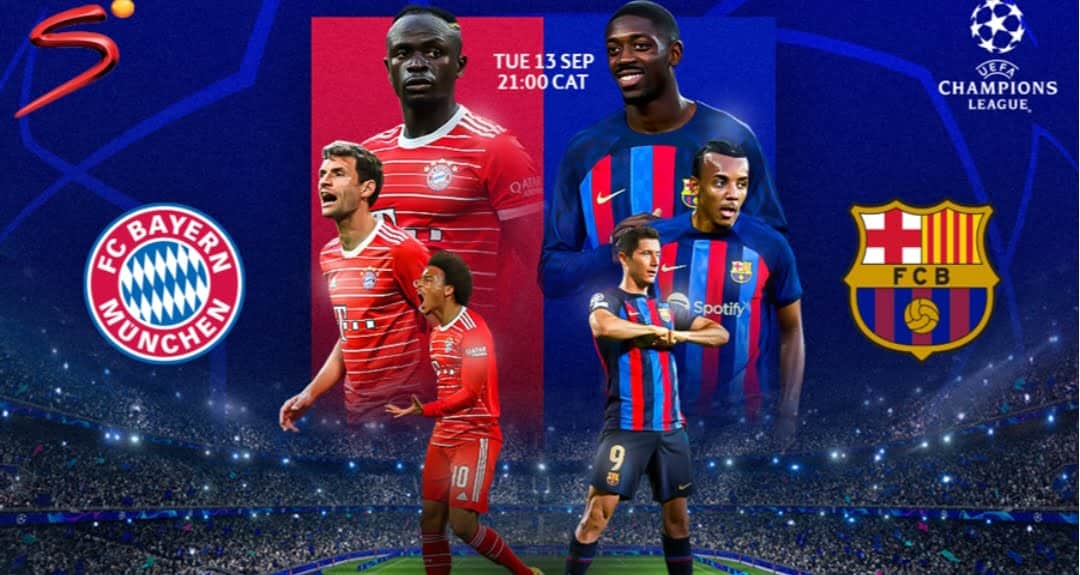 WOTHAPPEN has compiled results of all the UEFA Champions League matches played across Europe with Club Brugge emerging the biggest winners of the night with a 4-0 win over FC Porto in Portugal and Bayern beating Barcelona 2-0 at the Allianz Arena in Germany.

WOTHAPPEN Nigeria reports that Barcelona were not the only Spanish team with a bad outing tonight as Atletico Madrid were humbled by Bayer Leverkusen 2-0. In another match, Eintracht Frankfurt defeated Marseille 1-0.

OTHER NEWS:  Nigerian footballer slumps and dies during training (Photo)

Check out the complete Champions League results below…