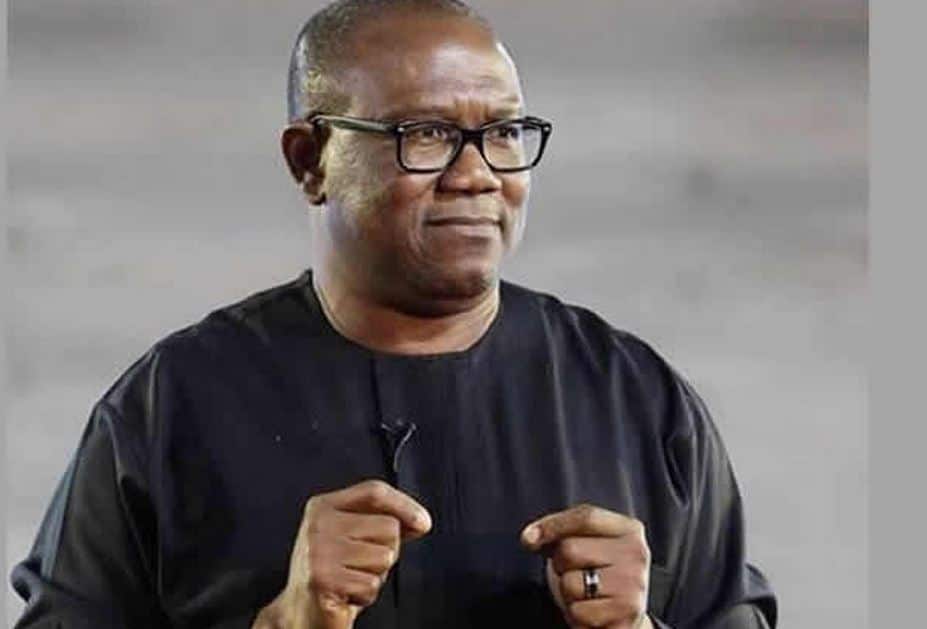 Veteran Nigerian journalist-cum-columnist, Sam Omatseye has called on the presidential candidate of the Labour Party (LP), Peter Obi to call his supporters to order following a backlash against him over his controversial article ‘Obi-tuary’.

The self-acclaimed Nigeria’s most decorated columnist has been under heavy fire on social media since the controversial article was published on the All Progresives Congress, APC’s presidential candidate, Bola Tinubu-owned newspaper, The Nation.

Obi’s supporters, popularly called ‘Obidients’ are firing back at Omatseye with the belief that his article was a sponsored attack on Mr Peter Obi’s candidacy and his youthful supporters.

Taking to his verified Twitter page on Tuesday, Omatseye while calling on the former Anambra State Governor to caution his supporters, alleged that he has received death threats.

He also threatened that Obi would be held responsible should anything happens to him.

He wrote; “Mr. Peter Obi, call you supporters to order. They are calling and issuing death threats. If anything happens to me, you will be held responsible!!!!”

Peter Obi is yet to respond to his plea, at the time of filing this report.

However, Obidients took over the comment section to continue their roast of the 61-year-old veteran.

‘If anything happens to me, hold him responsible’ – Cossy Orjiakor calls out tenant who threatened to beat her over non-payment of his rent