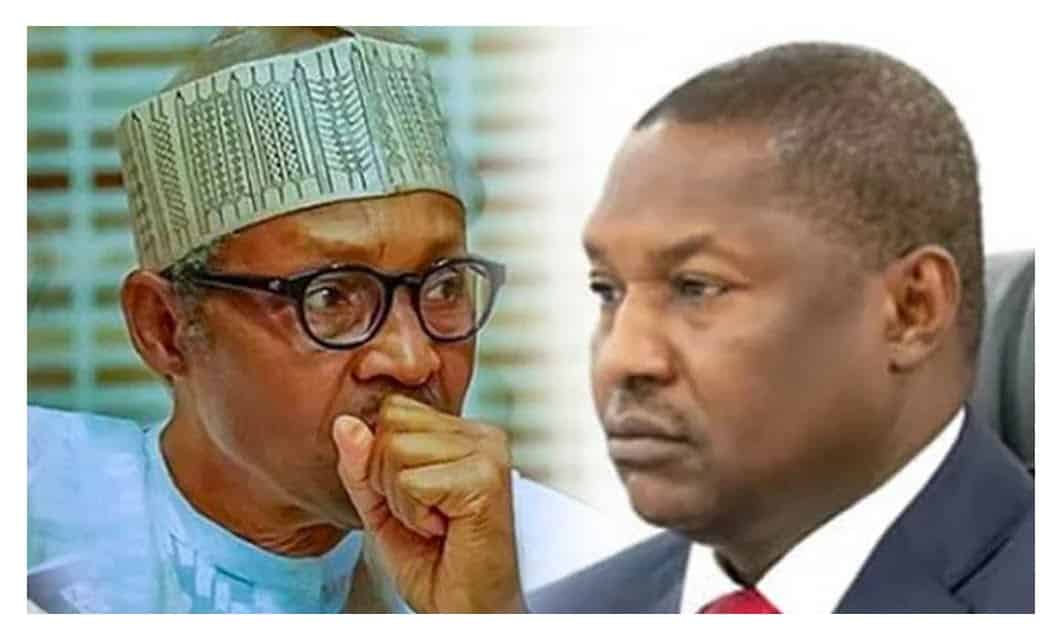 In a ruling Friday, the Supreme Court of Nigeria dismissed a challenge brought by President Muhammadu Buhari and Attorney General of the Federation Abubakar Malami (SAN) against Section 84(12) of the Electoral Act.

The case was dismissed by an apex court panel chaired by Musa Dattijo-Muhammad, who ruled that it was an abuse of the legal process.

Electoral Act 2022’s Section 84 (12) cannot be struck down by the court because Buhari had previously agreed to it, Justice Aokmaye Agim, who delivered the lead judgment, ruled.

To paraphrase what was said in court: “The constitution does not grant presidential authority to question legislation’s constitutionality or utility after he has given his assent or denied it,” and that was the president’s decision to give his consent.

President Muhammadu Buhari is suing because he wants the National Assembly to remove a clause from the constitution, and this is a way for him to get it validated by the court, he said.

“The president has no power to request or compel the national assembly to amend any part of the Act of the National Assembly in which he has participated in its making,“ he added.

I Didn’t Go to University, God Showed it to Me’: Viral Man who Turned His Venza to a Rolls Royce Sweptail