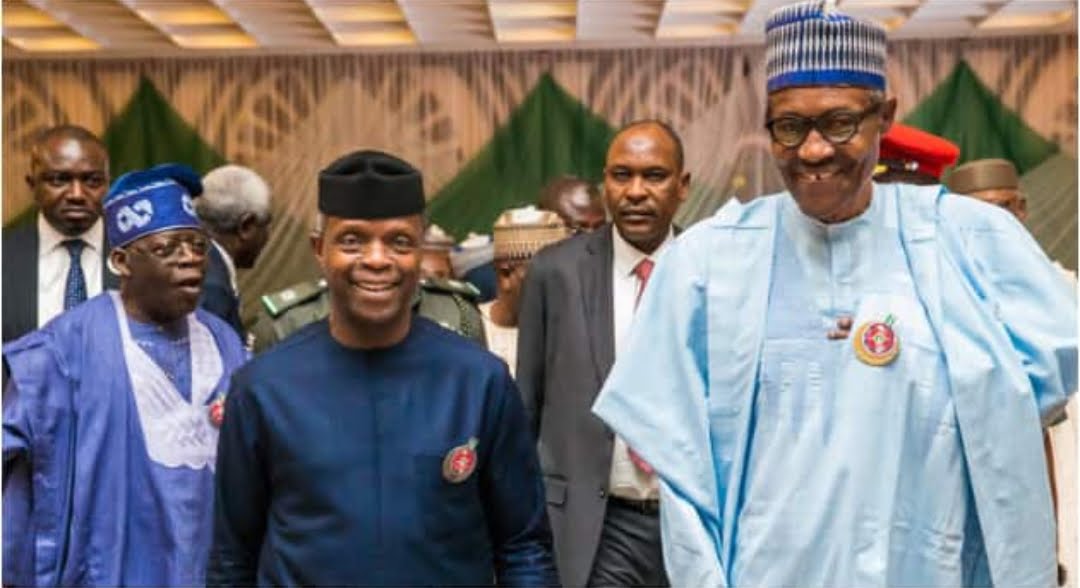 Laolu Akande, Vice President Yemi Osinbajo’s media aide, has denied claims that Bola Tinubu has informed his principal and President Muhammadu Buhari of his plan to run for the presidency in 2023, The Guardian has said.

Reacting to the report, Akande in a Guardian publication on Sunday, January 9, stated that he is not aware of such a discussion among the All Progressives Congress (APC)’s pillars.

When asked to confirm the claim, Akande was quoted to have said:

“I don’t think you should support the flying of such dubious kites. But to answer your question, no. I am not aware of any such discussions to even begin with.”

The viral rumour was that Tinubu has officially intimated the president and Osinbajo of his presidential ambition and that Buhari has given his consent and support.

Some believe that if this by any chance is true, then Osinbajo and Tinubu will become opponents at the APC primaries ahead of the 2023 presidential poll.