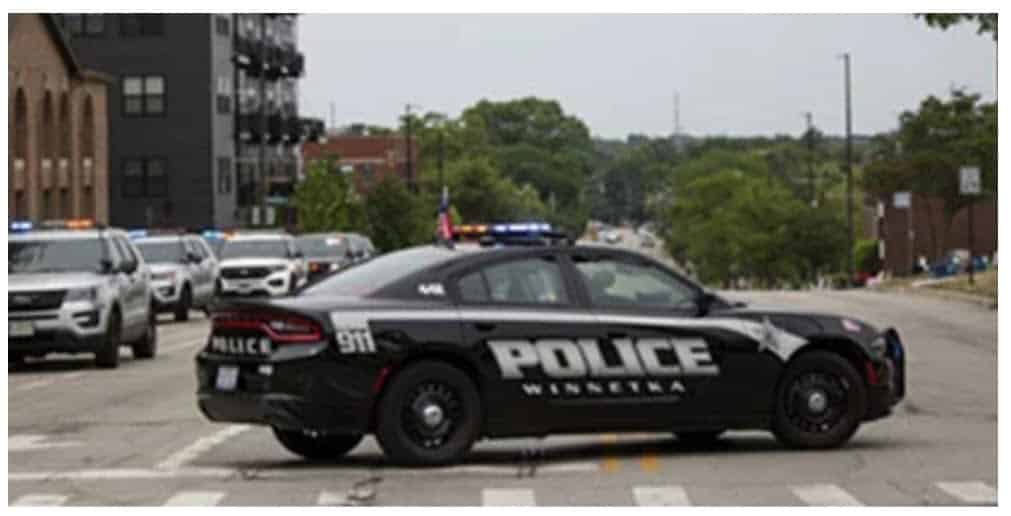 Six persons have been killed in US Independence Day Parade Shooting.

Wothappen reports that a shooter opened fire during a parade to mark US Independence Day in the state of Illinois, killing at least six people, officials said.

“At this time, two dozen people have been transported to Highland Park hospital. Six are confirmed deceased,” Commander Chris O’Neil of the city’s police told journalists.

The suspected shooter, who is still at large, has been described as a white male aged 18-20 with longer black hair, O’Neil said.

“All individuals are still urged to shelter in place at this time,” he added.

Nancy Rotering — the mayor of Highland Park, which is located near Chicago — gave the same toll and condemned the holiday violence.

“On a day that we came together to celebrate community and freedom, we’re instead mourning the tragic loss of life and struggling with the terror that was brought upon us,” she said.

Multiple law enforcement agencies, including the FBI, the state police and the local sheriff’s office, are assisting with the response.

Highland Park announced that all July 4 festivities had been canceled as a result of the violence, as did nearby Evanston.

“While there is no known threat to Evanston residents, the shooter is still at large; therefore, cancelations are taking place in an abundance of caution,” the city said.

US Representative Brad Schneider, who was at the parade, said on Twitter that “a shooter struck in Highland Park during the Independence Day parade.”

“Hearing of loss of life and others injured. My condolences to the family and loved ones; my prayers for the injured and for my community,” he wrote, adding: “Enough is enough!”

The shooting is part of a wave of gun violence plaguing the United States, where approximately 40,000 deaths a year are caused by firearms, including suicides, according to the Gun Violence Archive website.

MORE:  See How Young People In The US Are Attending Coronavirus Parties To Get Infected

The debate over gun control — a deeply divisive issue in the country — was reignited by two massacres in May that saw 10 Black supermarket shoppers gunned down in upstate New York and 21 people, mostly young children, slain at an elementary school in Texas.

Congress passed the first significant bill on gun safety in decades in the wake of those killings. President Joe Biden signed it into law in late June, saying that while it falls short of what is really needed, it will still save lives.

But a day earlier, proponents of tougher firearms laws suffered a setback when the US Supreme Court ruled that Americans have a fundamental right to carry a handgun in public, a landmark decision with far-reaching implications for states and cities across the country trying to rein in gun violence.