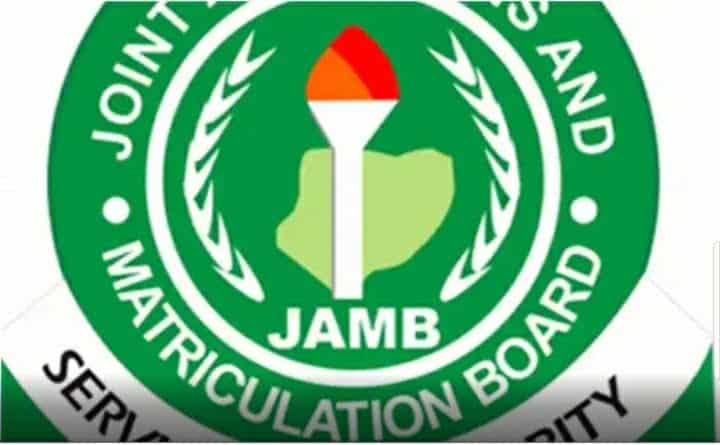 The Joint Admissions and Matriculation Board has announced the approved cut-off marks for universities and polytechnics in the country.

JAMB made the decision on Thursday after a heated session comprising officials from the Ministry of Education, the National Universities Commission, and the National Board for Technical Education, among others.

The examination body disclosed 120 and 140 as the approved cut-off mark for polytechnics and universities, respectively.

The registrar of the board, Prof. Ishaq Oloyede, disclosed this during the 2022 policy meeting of the board currently holding at the International Conference Centre in Abuja.

Adebayo, who wrote his examination in Abuja, was followed closely by Ugwu Chikelu, an indigene of Enugu state who also wrote his UTME in Abuja. Ugwu scored 359.