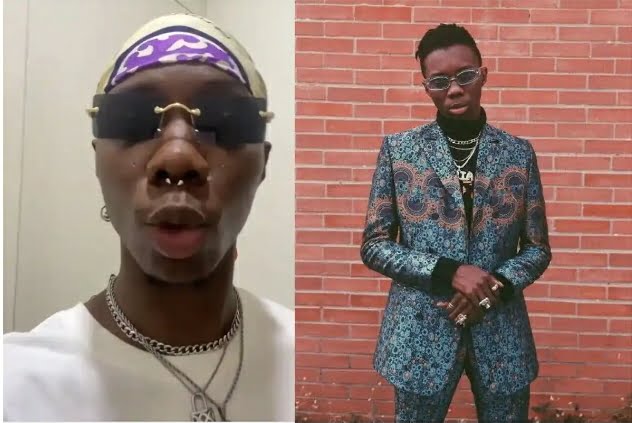 He claimed that after gaining access to his platform, the unknown musician utilized it to promote his own music after sharing the link to his song on his official account.

He further stated that he is not furious with the individual since he would have done the same thing if he had access to Wizkid’s account.

“Someone hacked my account to tweet his music link,” he said. “I can’t hate on the nigga because if I could do that on Wizkid’s account, I would.”

The Man Accused of Causing Davido and Chioma’s Relationship Crisis Has Been Exposed, and the Singer Has Been Threatened

Annie Idibia’s elder brother, Wisdom, cries out for help, saying, “Annie Idibia introduced me to drugs and has been threatening my life.”