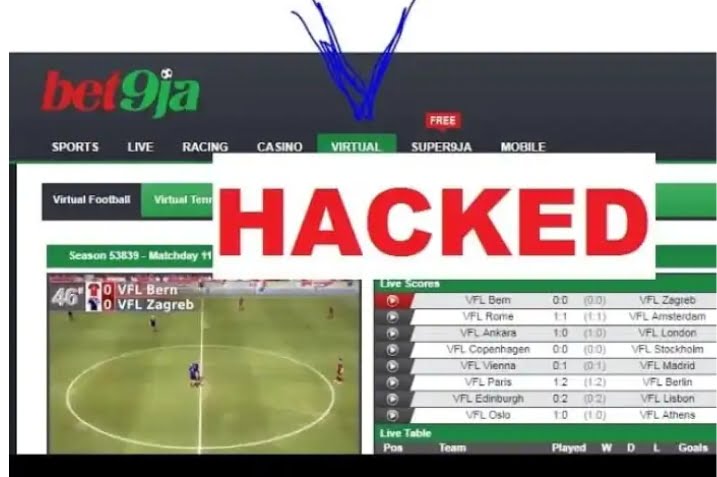 The Russian Blackcat organization has hacked Bet9ja’s website, according to the company’s management.

Bet9ja released a statement identifying the culprits as the Russian Blackcat organization, which has been responsible for a number of high-profile cyberattacks.

There is no ransom demand, but the gaming site says that it will not accept the terms set forth by the hacker gang.

“The entire Bet9ja system has been attacked by the Russian Blackcat group, who are famous for multiple attacks on large companies throughout the world,” reads part of the statement.. This Russian hacking gang has launched a massive cyberattack, but our team has been working nonstop since yesterday to restore all services, even if it is difficult.

“They’ve already demanded ransom, but we’ll never agree to their terms. So that we are all on the same page, I felt it was necessary to let you know. We’ve taken a lot of damage, but we’re not going to succumb to their wrath. We’ll hold our ground and come back even more powerfully than ever before.

“Please do not be discouraged, we will surely restore things as soon as possible and provide update on the progress.”Bet9ja acknowledged in an earlier social media post that user funds and winnings are safe as it is working to resolve the issue.

OTHER NEWS:  Bet9ja Sure Prediction Odds For Today 02-January-2021