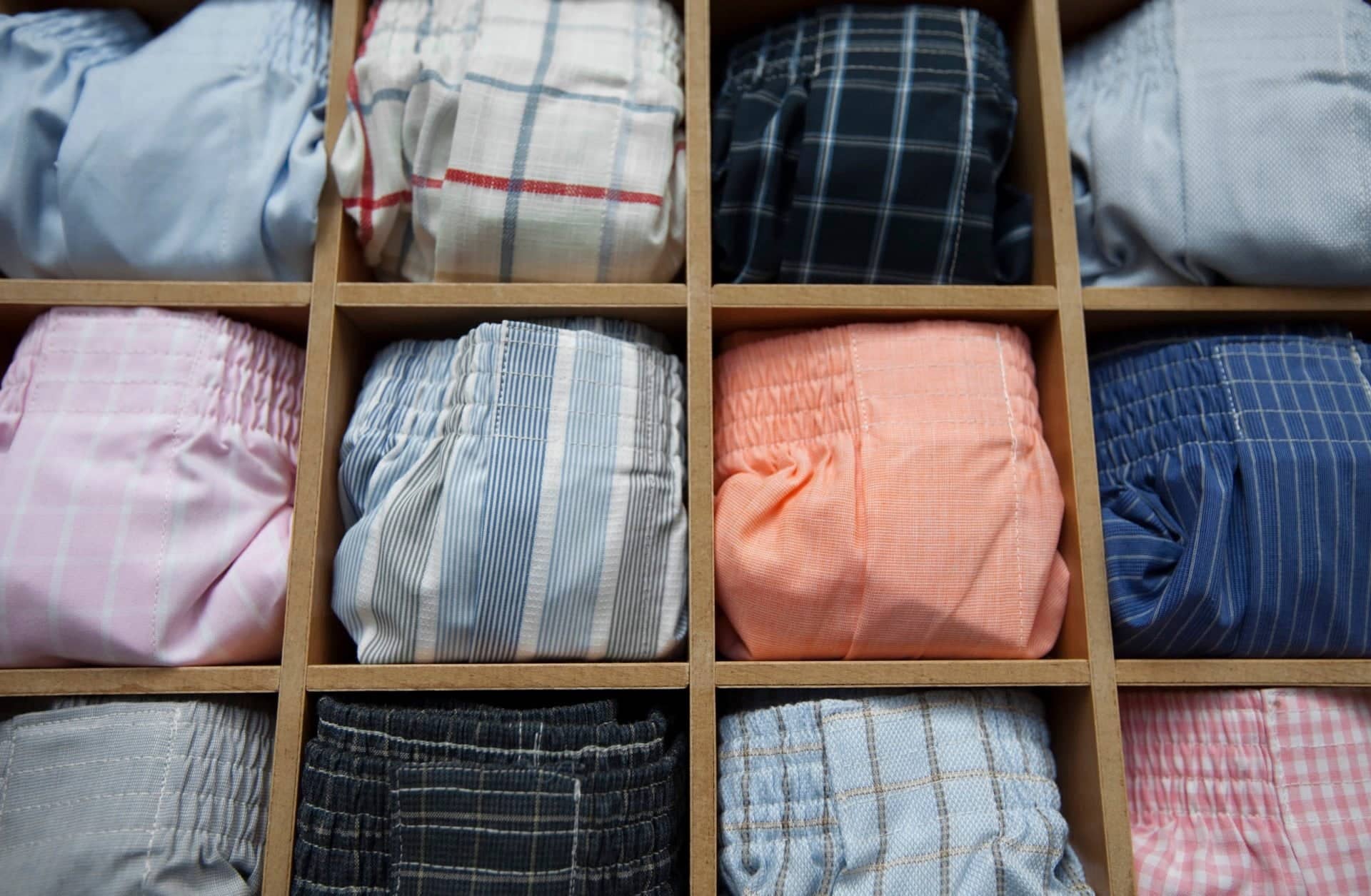 August 5th is National Underwear Day in the United States, which means that today is the perfect chance for you to get your hands on some brilliant deals and discounts.

Founded back in 2003, National Underwear Day is now bigger than ever, with online retailers using the day to offer special sales on under garments, lounge wear, and pyjamas, to shoppers.

READ MORE: WHAT DID BEYONCÉ SAY ON HEATED AND WHAT IS AN ABLEIST SLUR?

What is National Underwear Day?

National Underwear Day was founded on August 5th 2003 by Freshpair, an online retailer of men’s and women’s intimate apparel, “as a way for everyone to embrace their underwear with confidence.”

In 2013, in honour of National Underwear Day, Freshpair invited thousands of people to Times Square to try to break the Guinness World Record for the largest gathering of people in their underwear. This led to over 800 people of all ages and sizes dancing on Broadway in their underpants.

MORE:  “Her children could lead a quieter life there” – Shakira reportedly blames Barcelona star Pique for media stalking and wants to move to Miami to provide her family more freedom

Other retailers have jumped aboard the National Underwear Day bandwagon over the years, offering their customers discounts and deals to celebrate the day.

Fruit of the Loom

In honour of National Underwear Day, Fruit of the Loom are offering buy one get one free on underwear, as well as free shipping on all orders. To secure this deal, use code FREEFRUIT. The sale includes underwear, socks, thermal tops and bottoms, and pyjamas. Men’s, women’s, and children’s are all included in the deal.

Some women posing with their hands under their chin and their elbows raised while doing hot yoga in front of a large mirror.

Customers at Freshpair can get 25% off site wide, plus free US shipping for orders over $40. Use the code NUD25 to get your hands on this sweet deal. They are also currently offering a 40% off bra sale, a 70% off clearance sale, and a panty sale. The 25% off doesn’t just apply to underwear- active wear, lounge wear, hoisery, and shapewear is all included in the deal too.

Head over to Freshpair here.

For their National Underwear Day deal, Aerie are offering shoppers a huge saving of 10 pairs of undies for $38. There are multiple styles to choose from such as cotton, lace, mesh, seamless, no show, microfibre, and modal. This deal means that if you buy 10 pairs, each pair will work out at $3.80. Considering a single pair of underwear at Aerie can cost you around $9 upwards, this is a deal you are going to want to make the most of.

Get in on the deal here.
The post Best National Underwear Day Sales in the US This August 5th appeared first on Wothappen .

How to vote for the Seoul International Drama Awards