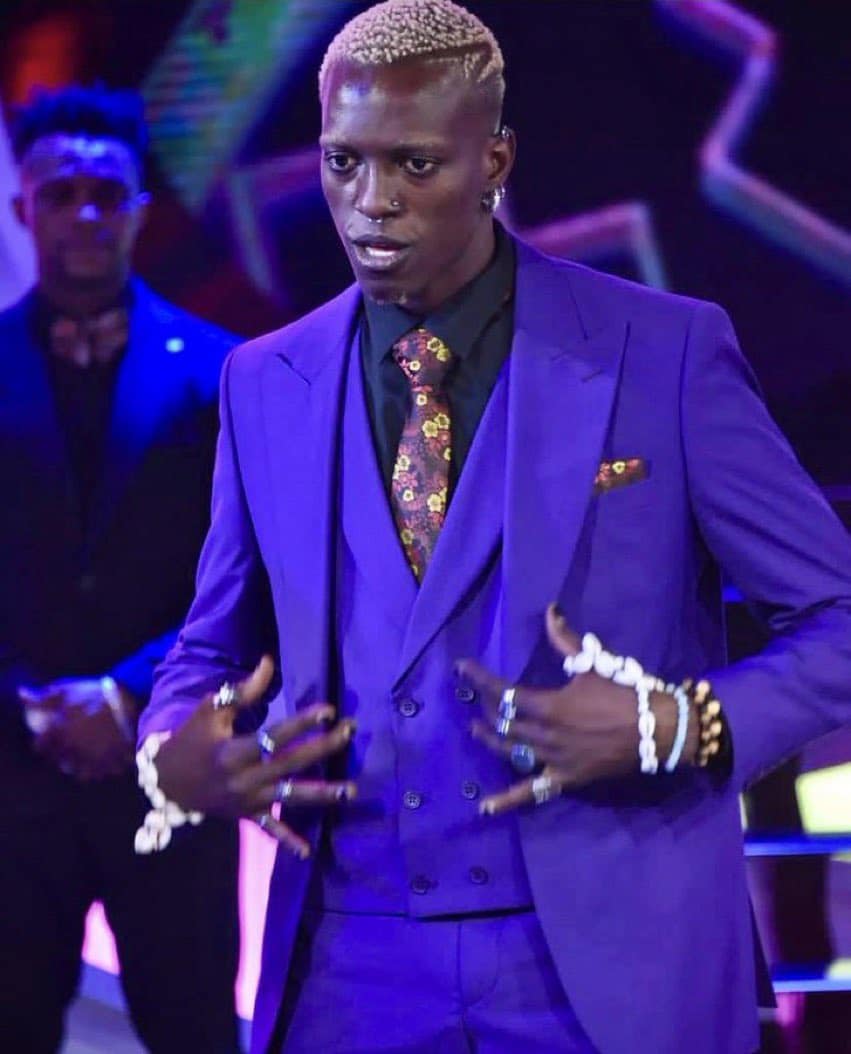 Hermes nominated the trio for eviction this week, shortly after emerging head of house.

The eviction nominees pose a threat to everyone due to being multitalented and having strong personalities.

One or two of the nominees who get the lowest fan votes would be evicted from the house during Sunday live eviction show.

OTHER NEWS:  I'm Not An Option My Absence Was Felt - Ex-BBNaija, Khalid Reveals

He clinched the title for HoH, after having most balls in his bucket; beating his closest rivals, Cyph and Dotun who had only three respectively.

The HoH contest involved all housemates except the fake housemates, Deji and Modella, as well as Eloswag, who is the incumbent HoH.