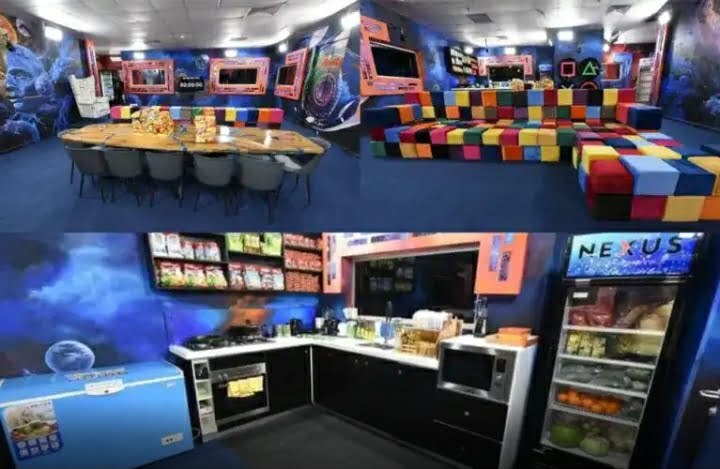 The nomination list for this week at Big Brother Naija Reality Show is here once again disappointingly to the detriment of the level two house.

Fake housemates Modella and Chizzy were also listed as nominees for the week.

For the week, a total of five housemates from a list of seven names, are up for possible eviction.

The housemates up this week are Amaka, Kess, Pharmsavi, Daniella, Groovy with fake housemates Modella and Chizzy.

Avid followers of the show know by now that both Modella and Chizzy cannot be evicted from the show.

Modella joined the show as a fake housemate while Chizzy is one of Big Brother’s riders. Both housemates have extended immunity from evictions.

This is coming after Eloswag won the Head of House for the second time this season. The housemate beat Hermes and Bryann in the guess game involving counting broomsticks.

Like previous games, there will be perks for the head and tail of the house. Top on the list for the HoH is immunity for himself and his level.

So far, level one house has maintained tops at the HoH games.