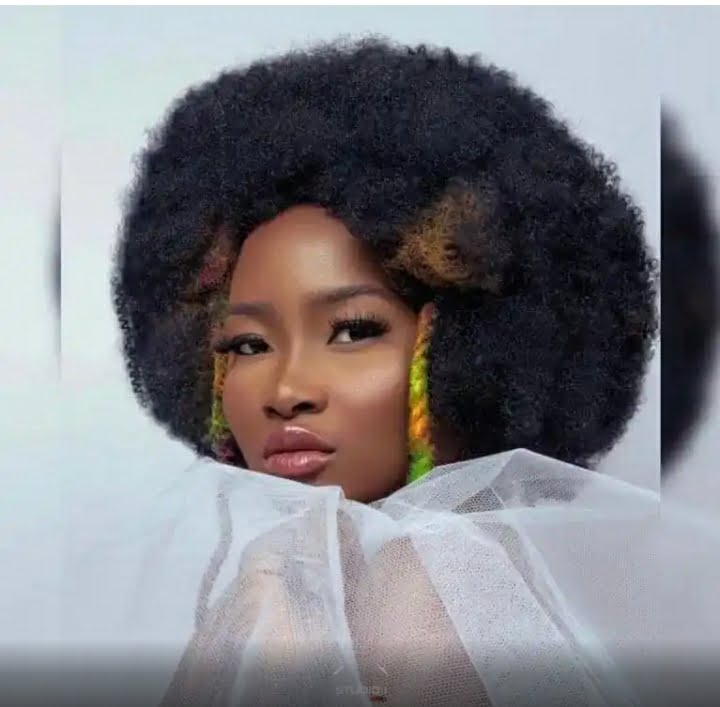 21-year-old Ilebaye Odiniya has become the third Housemate to be evicted from the on going Big Brother Naija Reality Show, Level up edition.

Ilebaye is a criminology and security studies graduate and entrepreneur. She loves swimming, partying and bowling.

Before Ilebaye was Christy O and Cyph who were evicted from Big Brother Naija house last Sunday.

Christy O was the first eviction to be announced.

However, the announcement of her exit was quickly followed by Cyph’s, after Ebuka asked the housemates to settle down.

After this eviction, two new Housemates were also introduced into the reality show.