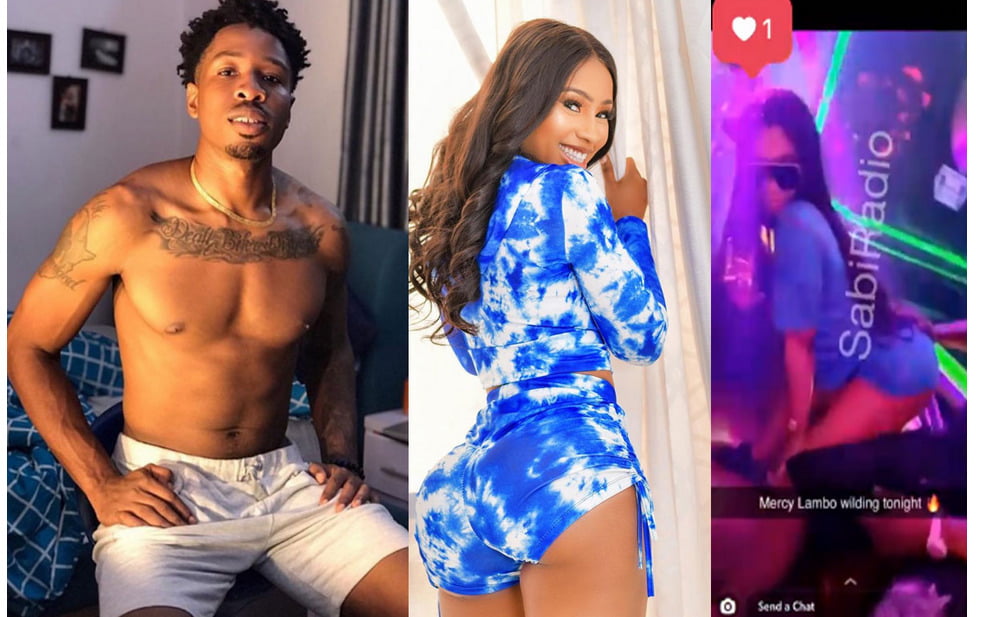 This happened after they both released videos on their excitement following their break up. The duo seemed unbothered about their relationship hitting the rock. Their actions show that they are fully content with fracas that’s going on. Mercy Eke first released a video of herself with her new boyfriend Tana, A US-based Abia state man.

She was spotted displaying her twerking skills whilst enjoying herself with her boo. The BBNaija Star was having fun as she jams to the song playing in the background. Ike Onyeme has also released a video of himself chilling with his women in South Africa. He released this video a few moments after Mercy Eke also dropped hers.

OTHER NEWS:  Mercy Eke hang out with her new boyfriend Willie XO in London

Months after their relationship hit the rock, he has been in South Africa enjoying himself to the fullest. He was in bed with his women as they feed him in bed. This has since caused mixed reactions looking at how the duo keeps displaying other revenge videos on social media.

Watch the videos below:

Kiddwaya said he need a baby