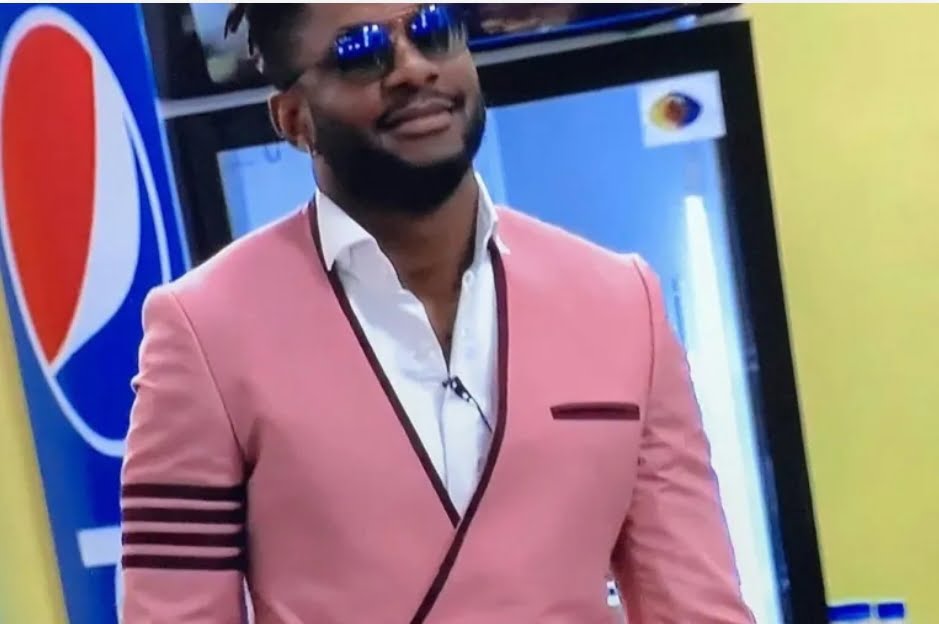 He was the third housemate to be evicted from the house in tonight’s finale live show after Angel and Emmanuel.

Cross made it as a finalist of this season’s reality TV show after Emmanuel won the ultimate veto power game and nominated him a a deputy Head of House, which secured him an automatic spot in the finals.

Cross and Emmanuel first had a tie during the veto power game, which was a new twist introduced this season, and they were made to replay the game, which saw Cross lose to Emmanuel.

Cross came in 4th place in the finale after Emmanuel and Angel, who both came in 6th and 5th place respectively. Pere came in 3rd place (2nd runner up) whiles Whitemoney emerged as the winner of the show, with Liquorose coming in 2nd place.

Watch Cross’s stage moment after his eviction below..

BBnaija Angel: “I’ve had sugar daddies in Nigeria, I’ll prefer those in Dubai”

BBNaija 2021: Angel Comes In 5th Position In The Finale