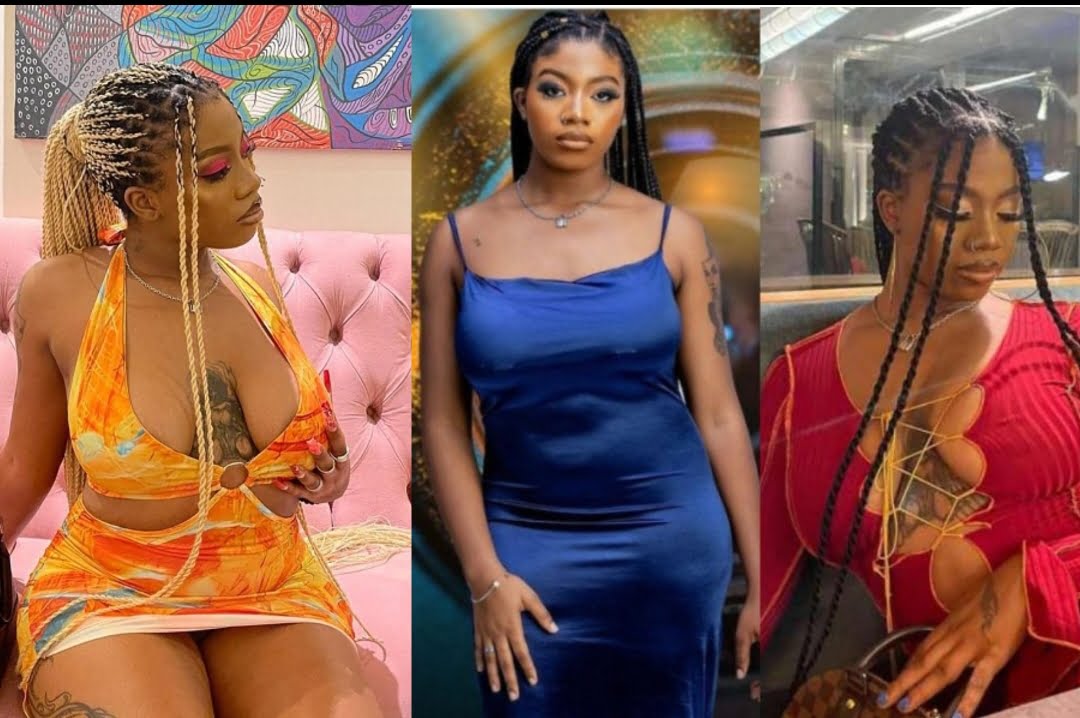 She was the second housemate to be evicted from the house in tonight’s finale live show after Emmanuel, who was the first to be evicted and in 6th place.

Angel made it as a finalist of this season’s reality TV show after biggie decided to take 6 housemates to the finals instead of five.

After the last eviction night, Angel battled for the last spot among the finalists with Pere, as she was the next person after Pere to get the highr votes.

MORE:  BBNaija: Prince Leads His Team To Finish First In ‘Stack It Up’ Competition (Video+Photos)

Because of his wild card status, Pere was to battle with Angel for the final spot but after the game, biggie decided to give both of them a chance to be in the finals and fight for the grand prize.

Angel came in 5th place after Emmanuel, and Cross followed Angel in 4th place with Pere coming in 3rd place. Whitemoney emerged as the winner for the show, with Liquorose coming in 2nd place.

Watch Angel’s stage moment after her eviction below…

BBNaija 2021: Cross Comes In Fourth Place In The Finale

BBNaija S6: Emmanuel Gets Evicted As He Grabs The 6th Position In The Grand Finale