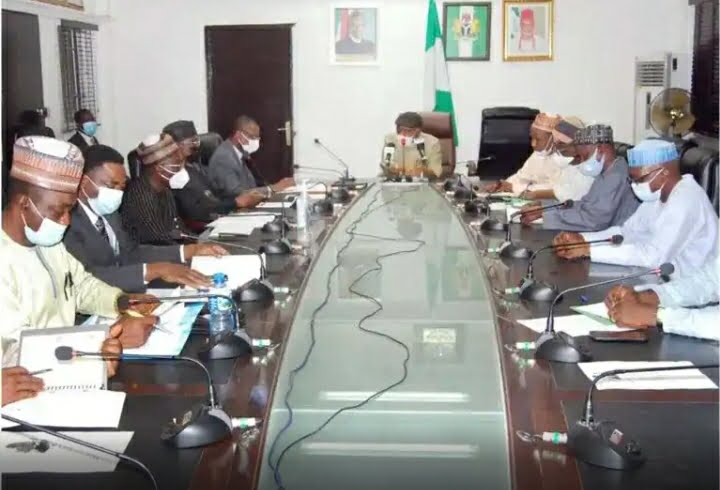 The Federal Government has claimed that it has reached some agreements with the Academic Staff Union of Universities (ASUU).

It also expressed optimism that from next week, the decisions reached in its three-part meeting with university-based unions would yield fruits.

This was contained in a statement signed by the Head, Press and Public Relations in the Ministry of Labour and Employment, Mr Olajide Oshundun, on Friday.

ASUU, the Senior Staff Association of Nigerian Universities, the Non-Academic Staff Union, and the Association of Academic Technologists are currently on strike.

The unions embarked on strike actions while demanding improved welfare packages, better working conditions and implementation of various labour agreements signed with the Federal Government between 2009 and 2015.

The Minister of Labour and Employment, Senator Chris Ngige said, “We had a cordial and fruitful discussion; we looked at the issues dispassionately and reached some agreements, to the satisfaction of everybody in attendance.”

Ngige said the meeting was moved out of the labour ministry because government involved some interested parties in a bid to resolve the dispute with the unions.

The parties were the Chief of Staff to the President and Chairman of the three-part meeting, Prof. Ibrahim Gambari, the Chairman of the Nigeria Inter-Religious Council, the Sultan of Sokoto, Alhaji Sa’ad Abubakar III, and the President of the Christian Association of Nigeria and co-chair of NIREC, Rev. Sampson Ayokunle.

The negotiation team also had the Ministers of Labour, Finance, Education, ASUU leaders, and other stakeholders.

The Minister of Labour said, “We discussed. Everybody was happy. We reached some agreements, and we hope that by next week those agreements will start maturing.

“The four unions will also go and brief their members so that they can call off the strike.”

The minister said the issues in the 2009 agreement, such as the renegotiation of the condition of service and the wage review could be concluded next week.

Deborah’s last words as she pleaded for mercy: What do you hope to achieve with this?

2023: Give me back my N2million – Son of former VP, Adam Namadi tells PDP delegates